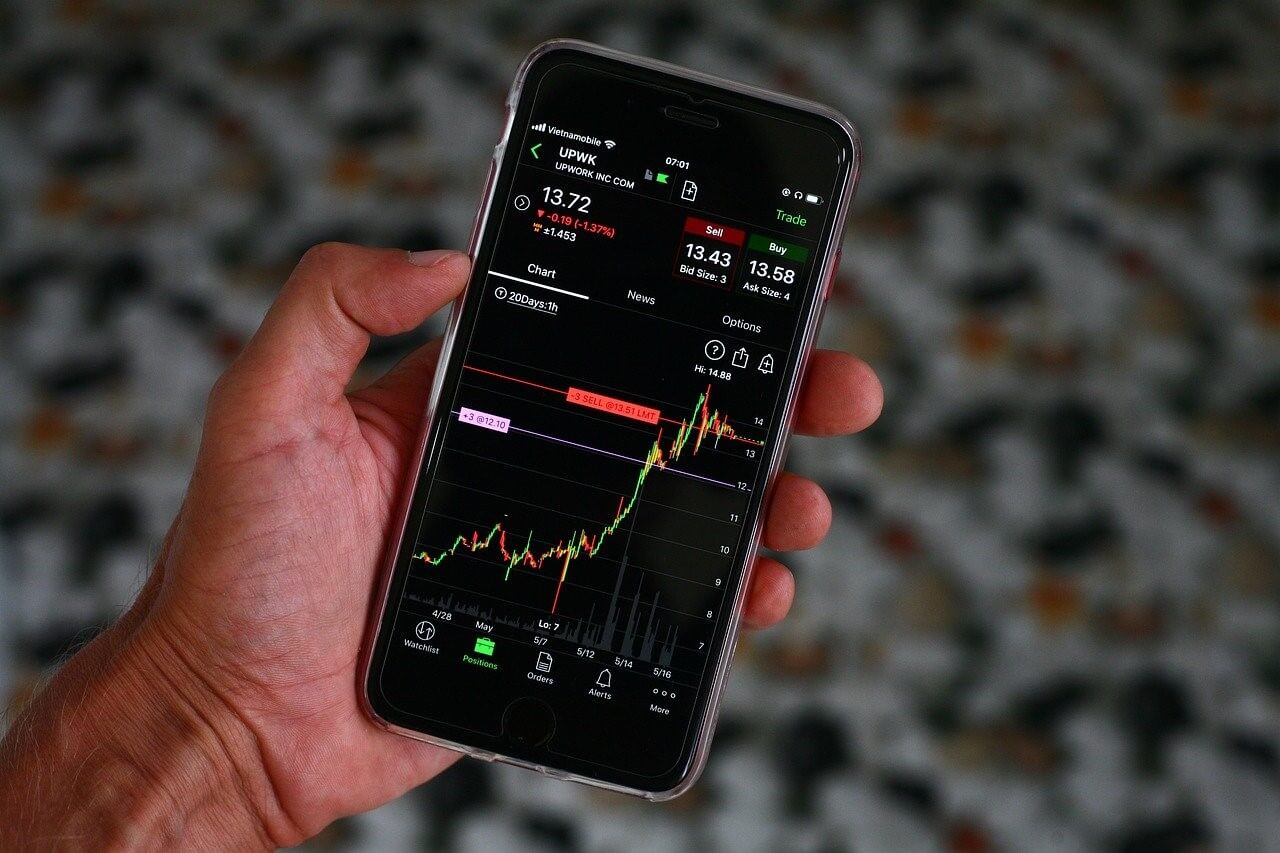 Home > Trading Education > FAANG stocks, and why they matter

FAANG stocks, and why they matter

However, if you are not aware of what each of these represent, here’s a quick rundown.

Facebook is a company famous as a social networking hub. It has billions of users as of today and is continuously growing. In fact, it has also acquired other promising tech companies to help enhance their vision. They are nearing $700 billion in their market cap, currently.

Apple was one of the first commercial computer companies out there. They also pretty much single-handedly invented the smartphone with the iPhone. It has had some hiccups, but it does keep growing. They currently stand at over $1 trillion in market capitalisation.

Amazon is the largest digital e-market, allowing everyone to shop easily from home. They have also been going into countless other ventures, like Alexa, and Amazon web services. Their market cap stands at over $1.5 trillion.

Netflix is the most successful streaming business to date. For quite a few years, they have also focused on producing their own original content. They stand at around a $200 billion market cap.

Google is the most popular search engine by far. However, their numerous endeavours also include YouTube, and artificial intelligence. They are at over $1 trillion in market cap.