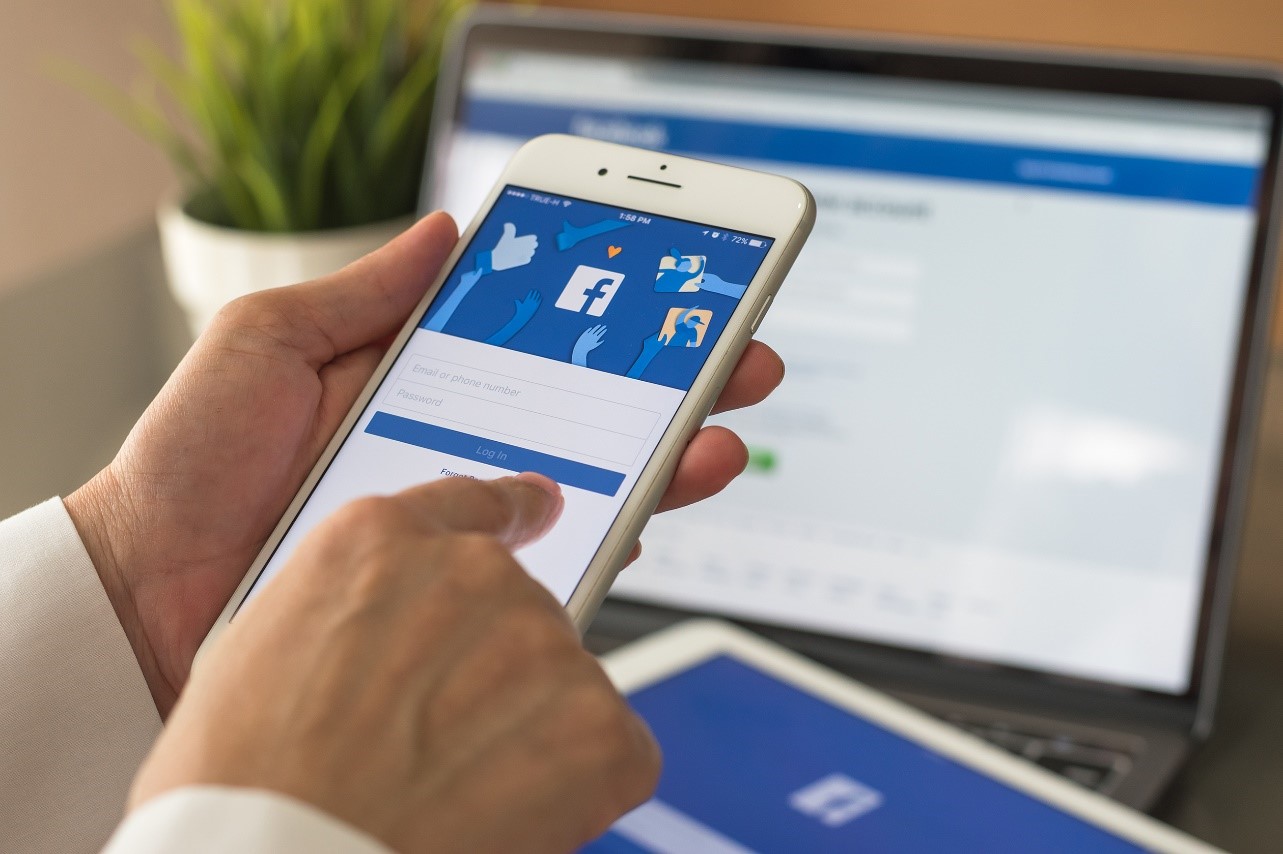 On Monday, Facebook CEO Mark Zuckerberg announced that the firm is building audio features. The new feature will enable users to engage in real-time conversations with others. The new feature is similar to the app Clubhouse, which gained a low buzz in Silicon Valley circles earlier this year.

According to Facebook CEO, the company plans to invest a lot in audio features and build them out over the coming years.

The company says that its team is working to make the audio message easier to record and more fun. It will enable users to send familiar sound clips to their friends, ranging from sound effects like crickets chirping to quotes from popular songs.

The new feature is called Live Audio Rooms. The firm anticipates it will be available to everyone on the Facebook app and Messenger this summer.

The firm will start to test Live Audio Rooms within groups on Facebook.

The social media giant will allow users to host live chat rooms on Facebook Groups and Messenger. Facebook announced that 1.8 billion people use Groups every month, and the firm will initially test rooms with these Groups. Moreover, the feature will also be available for public figures who can host conversations with others on the platform.

According to Facebook, Live Audio rooms will be available this summer.

Moreover, Facebook is also adding a new short-form audio feature called Soundbites. It will allow users to record short voice messages and post them to the platform. Facebook will start testing the feature “over the next few months” by giving access to a few creators.

Additionally, Facebook is taking a page out of Spotify and Apple Music’s playbook by allowing podcasts on the platform. The firm will tie up with Spotify for this feature. Facebook announced that more than 170 million people already connect to podcast pages on Facebook. The users will be available to listen to episodes directly through the main Facebook app soon, even when running in the background.