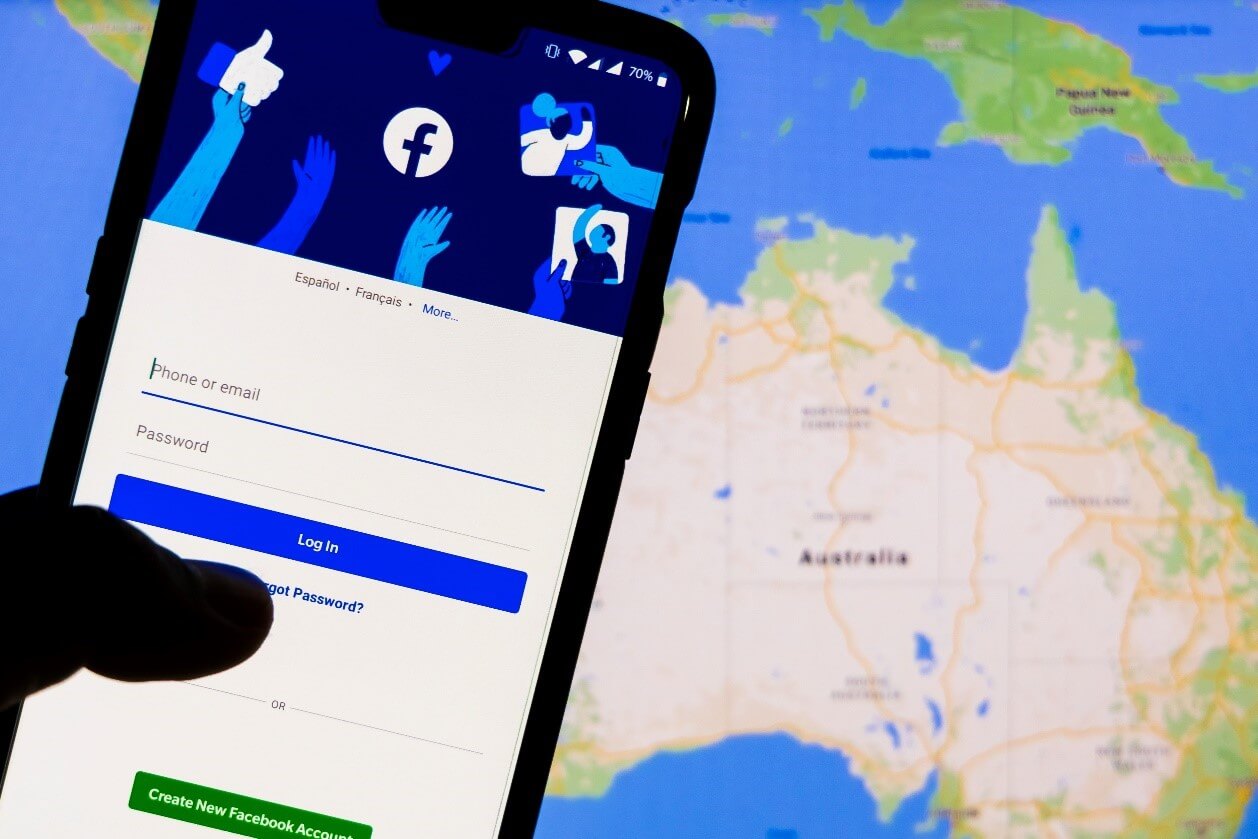 Facebook announced it would ban users in Australia from sharing or reading news articles on its site. The announcement came just a day after the Australian government moved forward with a proposed law called the news media bargaining code. The law would require search engines and social media companies to pay media outlets for using their content.

The bill, which has been subject to months of brinkmanship and threats, passed in the Australian House of Representatives on February 18 night and should soon pass in the Senate. Notably, it could become law next week.

According to Prime Minister Scott Morrison, Facebook’s actions to unfriend Australia, cutting off crucial information services on health and emergency services, were as arrogant as disappointing. He announced that these actions would confirm the concerns that a growing number of countries express. Many countries think that Big Tech companies think they are greater than governments and that the rules should not apply to them.

Australia is a small market. However, the law is being closely observed around the world by regulators. It could be a test case for a more prominent global push to force internet companies to share more of their income with content providers.

Facebook had blocked a wide swathe of pages because the draft law did not provide clearly define news content. It stated its commitment to combat misinformation had not changed. It would restore pages banned by mistake.

Through a January hearing in Australia’s Senate, Facebook had announced it could ban content in the country if the bill becomes law. The giant company Google threatened in the same hearing to shut down its search engine in Australia altogether.

However, before Facebook’s statement Wednesday, Google signaled that it’s headed in a different direction. Rather than leaving Australia, it seems to be deepening its relationships with publishers there.

Google and News Corp announced a three-year deal under which the tech giant will pay to license News Corp. content. Rupert Murdoch owners the news conglomerate News Corp. It includes Australian media and some UK outlets and the Wall Street Journal and New York Post in America.

The idea that tech companies should have to pay for content on their platforms has been pushed by publishers for some time now. Significantly, Murdoch and News Corp have been one of the fiercest proponents. The fight has become more pressing for the tech platforms as regulators in America, Australia, and elsewhere consider new laws.