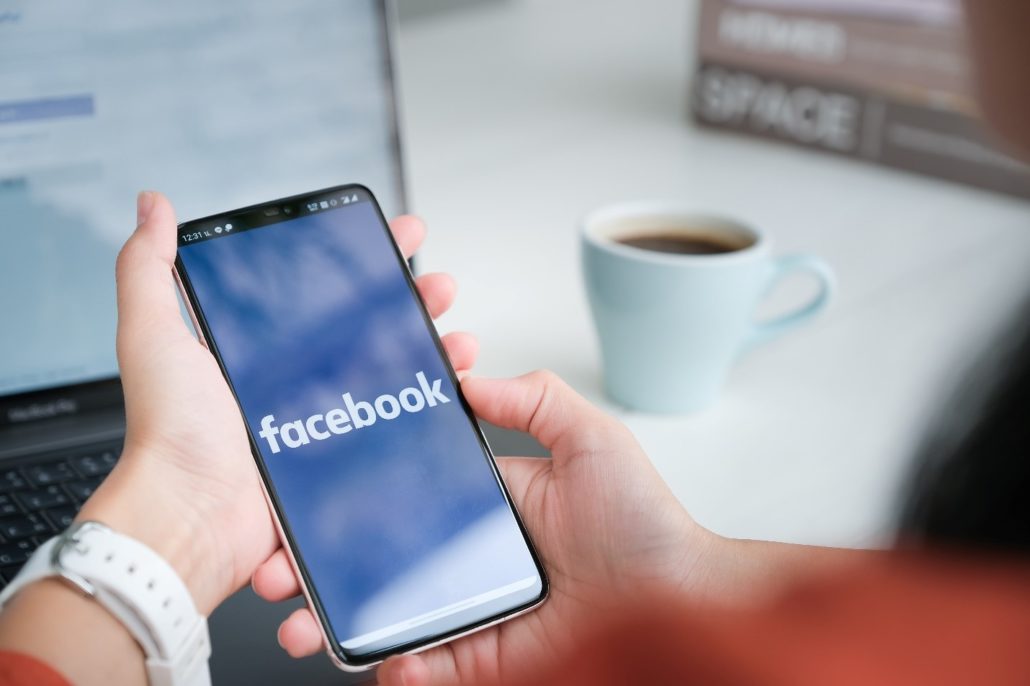 Facebook, an American online social media and social networking service has spent years building and deploying artificial intelligence to eliminate hate speech on its massive social network. Facebook is now using the technology to recognize approximately 95% of such content that it takes down. However, that remaining 5% may be challenging to resolve.

The world’s giant company announced that Artificial Intelligence system detected 94.7% of the 22.1 million pieces of hate-speech content removed from the social site in the Q3 of 2020; this is up from AI spotting 80.5% of the 6.9 million pieces of content it took down in the Q3 in 2019.

Remarkably, Facebook’s quarterly report includes new information about hate speech prevalence. The company calculates that 0.10 to 0.11% of what the users see violates hate speech rules, which means 10 to 11 views of hate speech for every 10,000 views of content.

The significant thing is that in 2017, the giant social network was able to use AI to detect far less hate speech.

According to Facebook VP of integrity Guy Rosen, the  social network is planing and working toward an audit.

The news was published after Facebook CEO Mark Zuckerberg spoke to Congress about internet regulation, where he pointed out Facebook’s confidence on algorithms to recognize terrorist and child sexual exploitation content before anyone can see it.

Additionally, the giant social network relies on AI, like other companies, to help people moderate an ever-growing mountain of content on its eponymous platform and Instagram.

Besides, we all remember that Facebook launched a research competition in May for systems that can better detect hateful memes.

AI uses online data from Facebook systems to improve, rather than a set of data offline

On Wednesday, in a video call with reporters, Mike Schroepfer, Facebook’s chief technology officer, described some of the latest AI tools Facebook is using. In order to find hate content before users report it, AI uses online data from Facebook systems to improve, rather than a set of data offline.

He announced that the company’s goal is to keep pushing the technology forward until the harmful content will be diminished from Facebook.

According to Schroepfer, the company is now working on detecting hateful memes; Facebook rolled out publicly available data set associated with such content in the spring in hopes of helping researchers develop detection capabilities.

Facebook aims to remove most hate speech before users report it. The company states that over the past three months, around 95% of Facebook and Instagram hate speech takedowns were proactive.