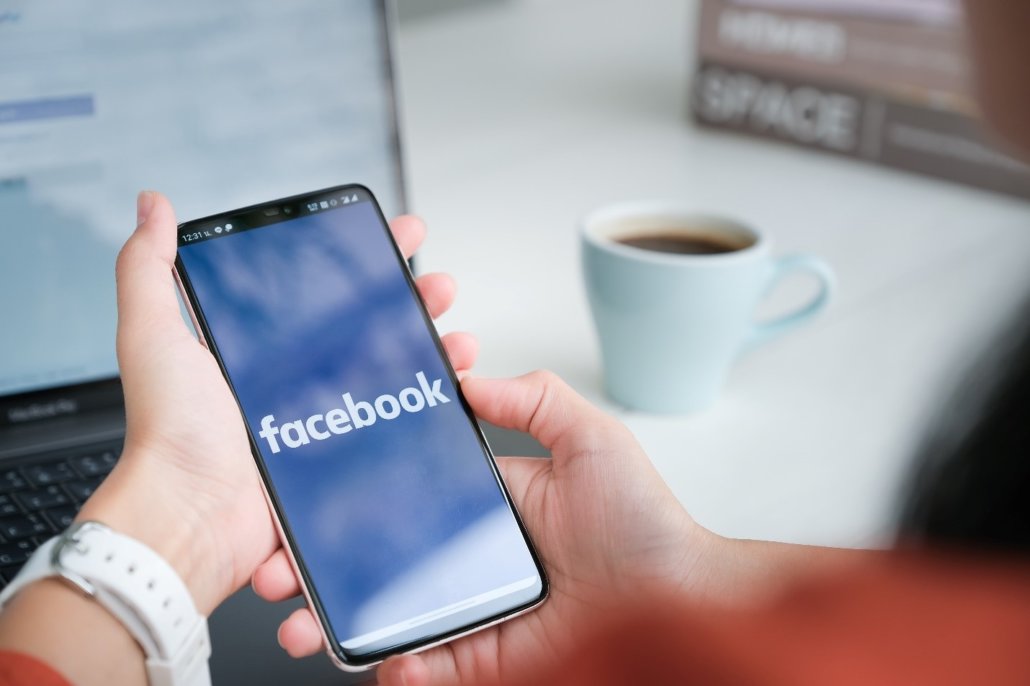 Facebook Has New Measures to Prevent Groups from Hate Speech

Facebook has announced vital measures to protect its interest-based forums called Groups, both public and private, from spreading hate speech as well as misinformation. The announcement came after Facebook took criticism for its groups that allegedly took part in protests that led to the Capitol riot in America earlier this year.

According to Vice President of Engineering at Facebook, Tom Alison, this is why Facebook recently removed civic and political groups, and newly created groups, from recommendations in the United States.

Tom Alison says that they have begun to expand these restrictions internationally.

The new changes will roll out around the world over the following months. Social media gets a notification when a group starts to violate its rules. It will now start showing them lower recommendations, which suggests it is less likely that people will discover them.

Facebook announced that it would let people know when they are about to join a group with Community Standards violations. Therefore, they can make a more informed decision before joining the group. Facebook will also limit invite notifications for these groups; thus, people are less likely to join. The company will reduce the distribution of that group’s content for members to show lower in News Feed.

Furthermore, another essential thing to mention is that the platform now requires admins and moderators to temporarily approve all posts. However, only if that group has members who have been violating Facebook policies.

This suggests that users won’t be able to post content without the admin or moderator’s approval. However, if they repeatedly approve content that breaks its rules, the social media platform will take the entire group down.

Alison added that when someone has continuous violations in groups, they won’t be able to post or comment for some time in any group.