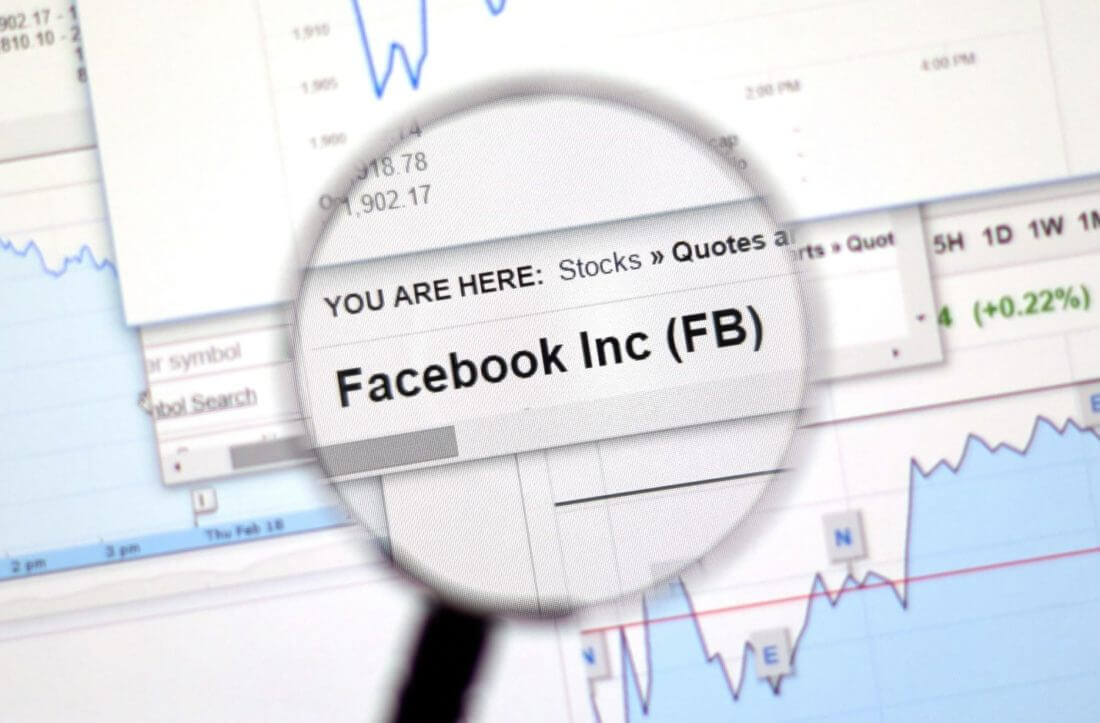 Judge James Boasberg of the U.S. District Court for the District of Columbia stated that the FTC failed to convey that the platform had monopoly power in the social networking market.

However, he added that it could again file a new complaint on July 29.

In addition, the judge wrote that even though the court doesn’t agree with all of Facebook’s disputes, it agrees that the complaints are legally insufficient and must be dismissed.

Due to the favorable legal ruling, the company’s shares sharply spiked by 4.18% or a net increase of $14.27. This sent the stocks at $355.64 per share on Monday. This rise in the firm’s share price drove Facebook’s market capitalization to over $1 trillion for the first time.

Last May 2012, Facebook launched its initial public offering with a market cap of $104 billion.

In 2018, the company lost a massive amount of 19%. It posted its disappointing revenue and user figures for that year’s second quarter.

Despite all the scandals, Facebook was able to rebound and continued to expand its user base and firmly increase its average revenue per user. Now, its stock price has progressed more than 90% since July 27, 2018.

The company’s surge is due to the coronavirus pandemic as people had to stay and work from home.

It hit the mark as its shares sharply spiked over 1.2% at $265.51, up by 1.1%. This gave Microsoft a closing market cap of $1.99 trillion. This milestone came two years after the firm surpassed its $1 trillion market cap mark.

Last April, the company posted its third-quarter profit of $14.8 billion, which increased 38% from the same period last year.

In addition, Microsoft’s revenue also gained 19% for the quarter.