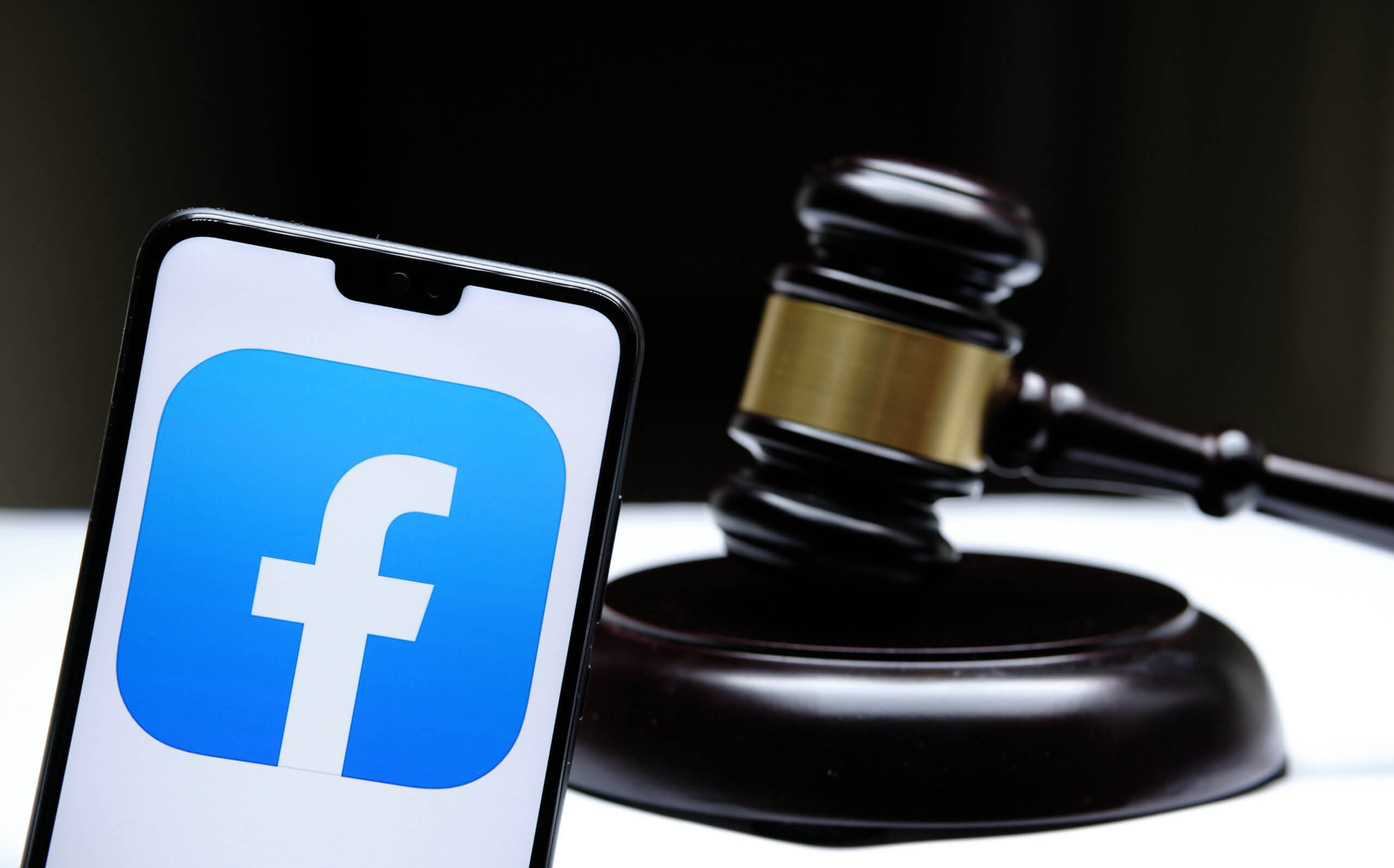 On Monday, a federal judge threw out antitrust lawsuits brought against Facebook by the Federal Trade Commission and more than 40 states. According to the judge, the agency had failed to provide enough evidence to claim that Facebook holds a monopoly in social networking.

The judge also announced that the Federal Trade Commission could try again within 30 days with more detail. However, he suggested that the agency faces steep challenges.

Judge James Boasberg of the U.S. District Court for the District of Columbia announced that the FTC did not do enough to back up its assertion that Facebook holds a “60%-plus” share of the social media market.

Christopher Sgro, a spokesman for Facebook, says they are happy that today’s decisions recognize the defects in the government complaints filed against Facebook. He added that the tech giant would continue to deliver great products for individuals and businesses that use their services.

Facebook’s stocks received a 4.2% boost after the announcement. Significantly, the company passed $1 trillion in market capitalization for the first time.

The FTC had alleged that Facebook violated the nation’s anti-monopoly laws. The tech giant violated anti-monopoly laws by acquiring nascent startups like Instagram. It was perceived as a threat to its dominance and preventing others from plugging into Facebook’s services. It sued the company last December, alongside attorneys general from 48 states.

But, the court ruled Monday that the FTC failed to prove its main contention and the cornerstone of the case.

The ruling is not necessarily the end of the case. The court acknowledged that the Federal Trade Commission might be able to cure the weaknesses in its argument. Therefore, it left open the possibility that it could file an amended complaint and continue the litigation.

According to the FDC’s spokesperson, Lindsay Kryzak, the Federal Trade Commission will closely review the judge’s opinion and determine its next steps.