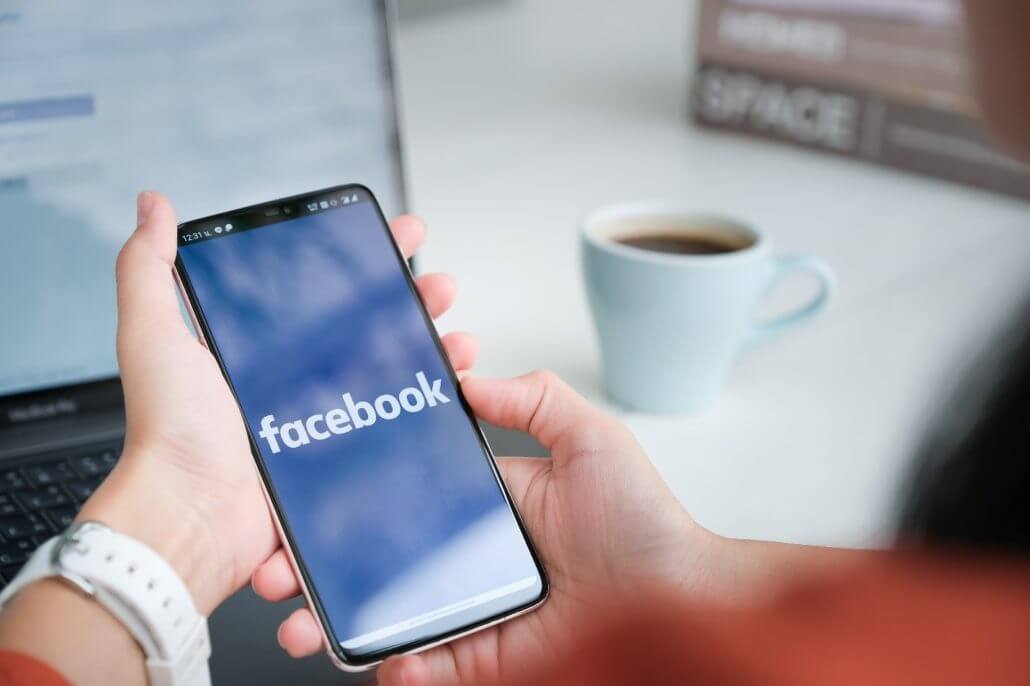 Notably, outage tracking site Down Detector logged tens of thousands of reports for each of the services. Facebook would not load. Meanwhile, Instagram and WhatsApp were accessible but could users could not load new content or send messages.

The outage came in the wake of mounting difficulties for the company.

Additionally, earlier on Sunday, “60 Minutes” aired a segment. In it, Facebook whistleblower Frances Haugen claimed Facebook is aware of how its platforms are used to spread hate, violence, and misinformation. Notably, the firm has tried to hide that evidence.

The interview came after weeks of reporting about and criticism of Facebook after Haugen published thousands of pages of internal documents to regulators and the Wall Street Journal. On Tuesday, Haugen should testify before the Senate subcommittee on Consumer Protection, Product Safety, and data security.

Facebook, Instagram, and WhatsApp all suffered significant issues for about six hours was a major event for many users.

According to Doug Madory, director of internet analysis at network monitoring firm Kentik, firms sometimes lose internet connectivity when they update their network configurations, mentioning Fastly. It experienced a global internet outage for about 50 minutes.

However, Madory says that the fact that a company was offline for around six hours indicates there was no quick fix for the issue.

Santosh Janardhan, Facebook’s VP of infrastructure, announced the company was sorry for the inconvenience of the outage across its platforms.

Janardhan announced that the firm has no evidence that user data took a hit during this downtime.

As services started to come back online, Facebook CEO Mark Zuckerberg posted to his Facebook page. He informed users that Facebook’s services, Facebook, Messenger, Instagram, and WhatsApp, were coming back online. Mark apologized to users for the disruption.