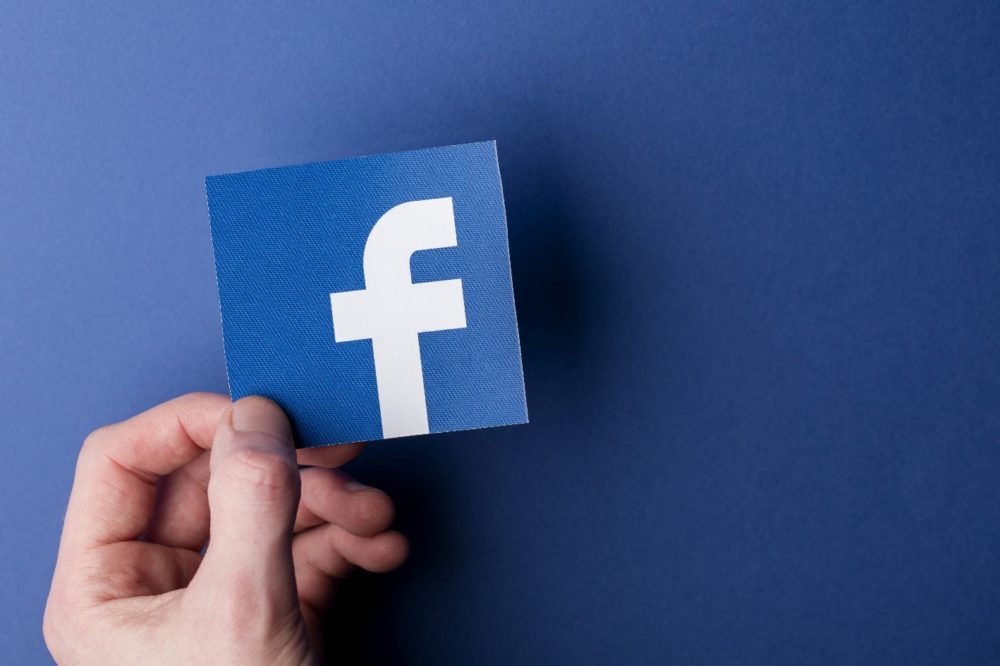 Facebook is hoping to launch its cryptocurrency next year. According to Davit Marcus, head of Facebook Financial, Facebook will change the financial services industry by launching Diem. Facebook’s proposed digital currency for use on its social network, and Novi, the wallet for its Libra blockchain.

The platform’s launch is contingent on Facebook getting the necessary regulatory permissions to operate across multiple jurisdictions. Now, the Libra association is awaiting authorization from Switzerland regulators to launch a dollar-backed stablecoin.

Since June 2019, when Facebook announced its plans to launch a digital currency, it has faced intense blowback from regulators worldwide. The challenging project has experienced multiple iterations and modifications, from the exit of high-profile partners such as Mastercard Incorporated and PayPal Holdings.

It is worth noting that the most significant transformation has been that of Facebook’s vision for Libra. When it came out, Libra was an open-source platform and a centrally managed stablecoin. Alternatively, a coin that does not swing in its price, for use on the social network.

Furthermore, the former claimed that Facebook’s plan was not an actual cryptocurrency project because it was not decentralized. Simultaneously, politicians and economists were afraid of the social network’s cryptocurrency undermining national currencies, particularly in less-developed countries.

David Marcus announced that the project was decentralized

After that, there have been considerable modifications. Libra will now have a series of stablecoins backed by fiat currencies of several countries. The exit of high-profile partners from the project also indicates that it will have considerably less utility and cachet than initially planned. Moreover, the project will also have to follow regulations in rules where it operates.

Davit Marcus, head of Facebook Financial, has recently mentioned at the conference Facebook’s cooperation with other companies as proof that the project was decentralized.

He added that people would not find any corporation that has done this in the recent history of actually building something, investing a considerable amount of resources into it. Marcus announced that they would relinquish their power here. They would try to make an ecosystem as open as it can be. He also added that complications in the execution of Facebook’s vision were a valid reason for regulators to give the project the benefit of the doubt in terms of intention.