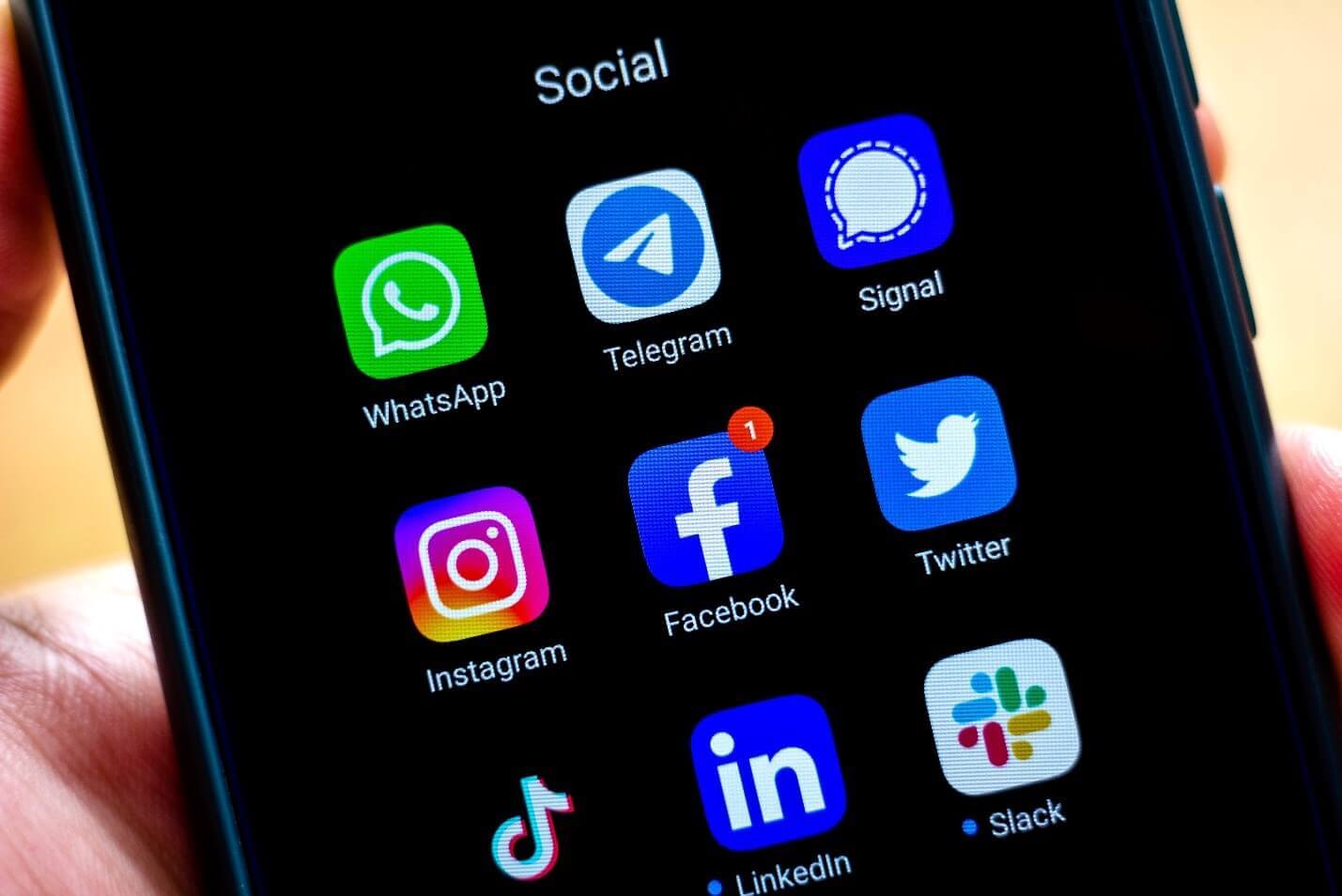 Home > Technology News > Facebook Is in A Public Dispute with Signal

The social media giant, Facebook, is in a public dispute with communications app Signal this week over an ad campaign.

However, the company announced that the ad was not about Facebook. Moreover, it claimed that its ad account had been disabled as a result.

Signal announced that in Facebook’s world, the only acceptable usage is to hide what you’re doing from your audience and opposed the idea of being blocked for telling the truth.

The company also announced that if Signal had tried to run the ads, Instagram would have rejected a couple of them because of advertising policies.

However, Signal reported on Twitter that it did try to run the ads and couldn’t. Facebook disabled their ad account. The company also said it has confirmation screens.

According to Joe Osborne, a Facebook spokesperson, the screenshots are from early March when the ad account was not active for days.

According to him, Signal never set the ads. Therefore Instagram never rejected them. Osborne said that the ad account has been available since early March, claiming that ads that don’t violate Facebook’s policies could have run since then.

Brian Acton owns the Signal messaging service. He sold WhatsApp to Facebook for $22 billion. Acton made himself a billionaire several times over in the process.