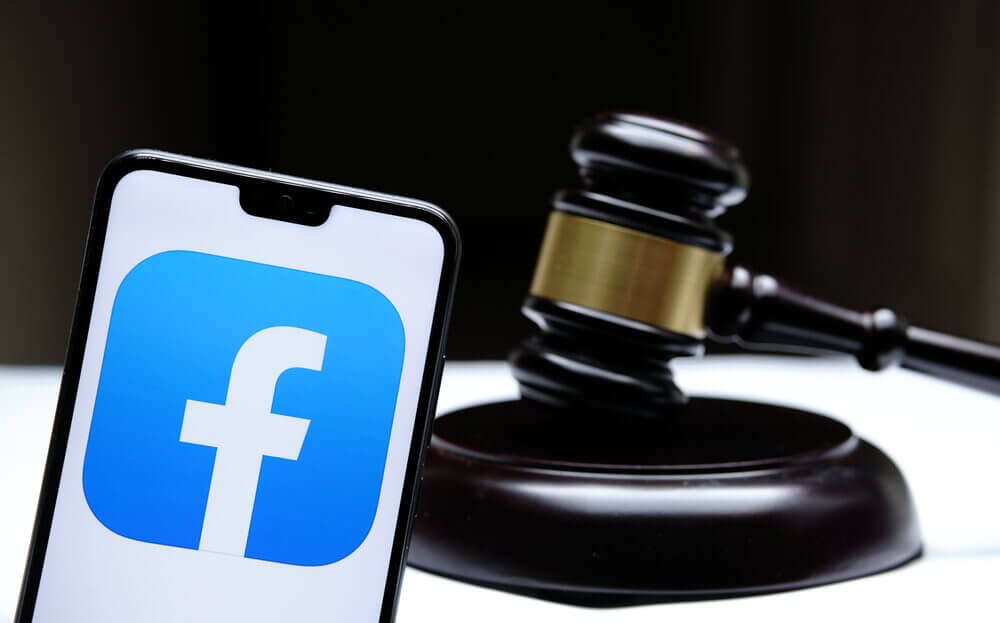 US District Judge James Boasberg rejected the motion to dismiss charges of illegal monopolization against the tech giant.

He noted that the government agency had a plausible case that should be allowed to proceed.

They accused the company of willfully maintaining its dominance through anticompetitive behavior, specifically its Instagram and WhatsApp acquisitions.

On the other hand, Facebook said that its purchase of the said apps is for the good of its consumers.

The judge handed out an earlier motion to discharge the FTC’s initial complaint but allowed the office to re-file.

In the second filing, he has seen more robust and detailed facts that support the contours of the defendant’s alleged monopoly.

The lawsuit will now step into the next stage, where the two sides will obtain pieces of evidence for the legal proceedings.

Accordingly, the FTC’s high-profile legal fight with Facebook depicts one of the biggest challenges the US has faced against a tech firm.

Nevertheless, the stock price of the Meta Platforms is not affected by the latest decision. It closed with a 1.92% or 6.30 points gain to $334.37 per share.

At the same time, it stands firmly with a market capitalization of $930.14 billion.

Aside from this, the US Justice Department and state attorney general filed multiple lawsuits against Alphabet’s Google.

They accused the multinational company of illegally using its market dominance to limp its rivals. In line with this, a trial date will be on September 12, 2023.

In addition, the government is now preparing to release a second lawsuit focused on the firm’s digital advertising business.