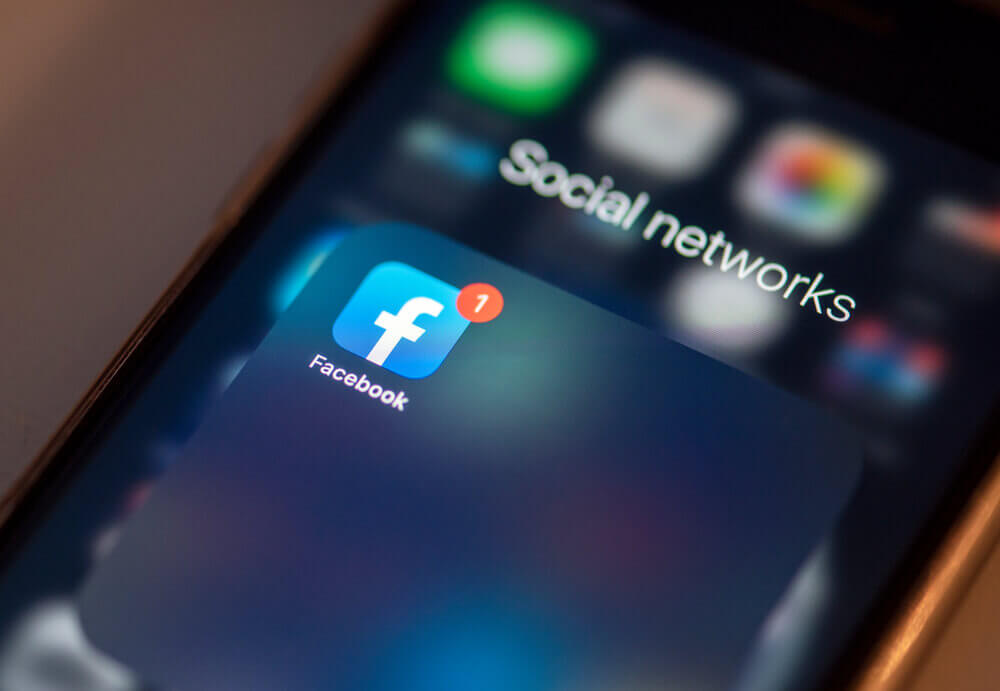 Facebook Opens its Virtual World App in the US and Canada

On late Thursday, Facebook, recently named Meta, announced that it would open Horizon Worlds, its virtual reality platform, in the United States and Canada.

Correspondingly, owners of Meta Quest 2 headsets who are 18 years old and above could access the VR world.

Last year, the social media company initially unveiled this application with selected Oculus users who have received invitations from the firm.

Accordingly, the broader launch of Horizon Worlds is a significant step for Facebook as it yearns towards its expansion into the metaverse.

Users can design a legless avatar to wander in the animated virtual world. At the same time, they can play games and interact with other avatars.

In 2014, Facebook purchased Oculus for $2.00 billion. However, since then, it has grappled with getting high market demand beyond a small audience.

Last July, Facebook CEO Mark Zuckerberg mentioned establishing a team that would work on the metaverse.

Afterward, the company reassigned Andrew “Boz” Bosworth, head of the hardware division, as the chief technology officer starting in 2022.

Additionally, it will transform its hardware division Reality Labs into its reporting segment in the fourth quarter.

Eventually, Facebook said in October that it would lay out about $10.00 billion over the next year. This expense is to support developing technologies to construct the metaverse.

Then, Microsoft co-founder Bill Gates anticipated that virtual meetings would soon take place in the augmented and virtual reality spaces on the internet.

Recently, the tech giant has also announced its plans for the metaverse.

Facebook’s Plans for the Metaverse

Facebook aspires to build the metaverse as a set of digital spaces where people can explore with other users.

Although avatars are not in the same physical space, they can still work, play, learn and shop virtually.

Subsequently, the company emphasized that the platform could make your time online more meaningful.

In the stated case, these workrooms could be an extensive revenue generator as the headsets cost about $300.00.

Accordingly, CEO Zuckerberg firmly believed that the metaverse is the internet’s successor.

However, the development of the VR world could take years as it demands more investments in technologies.