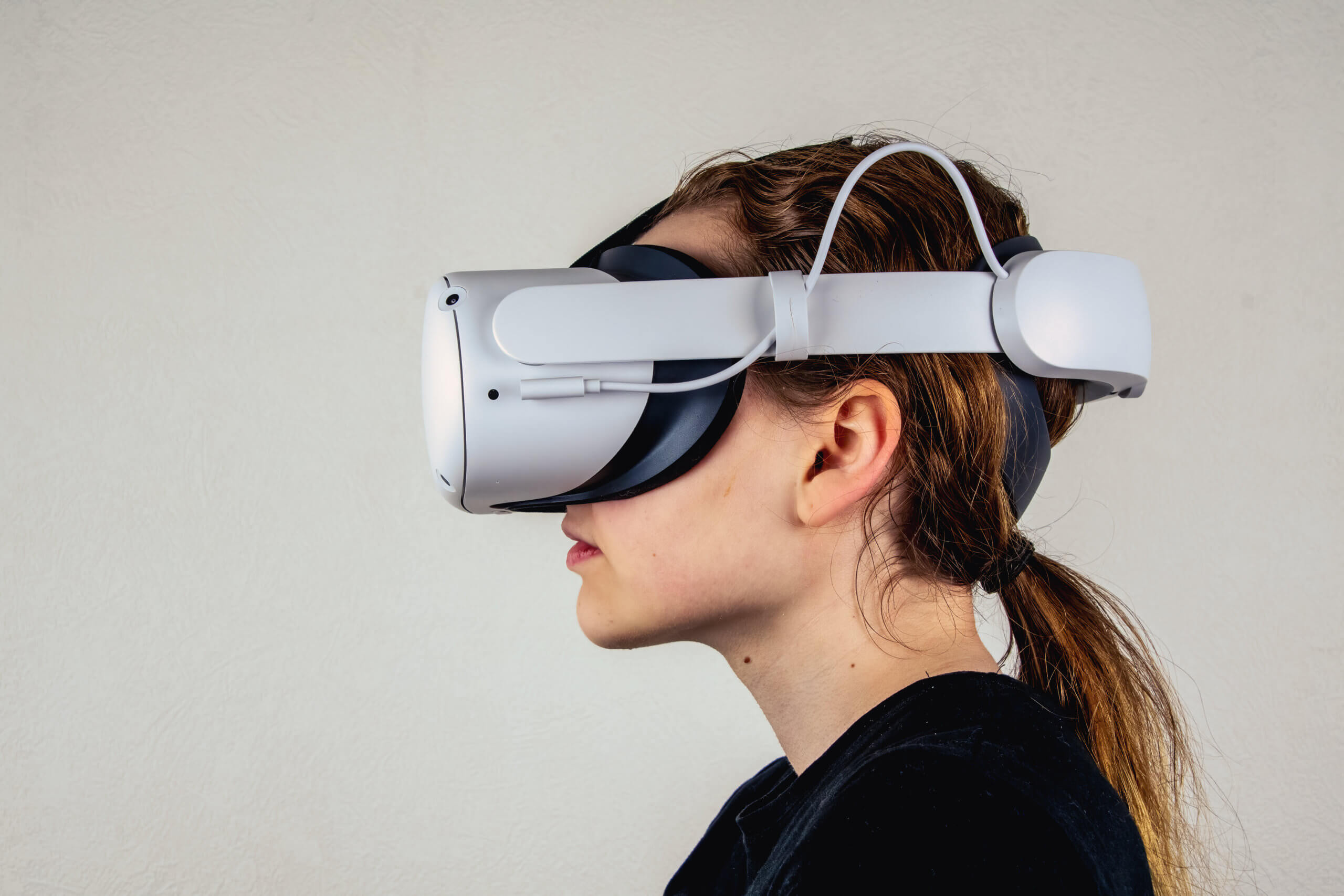 On Wednesday, the social media giant Facebook stated that it would start testing advertisements that will appear within the firm’s Oculus virtual reality headsets.

Earlier in May, Facebook announced that it would start running ads within the Oculus mobile app. However, the announcement is the first time the social media firm states it will show ads within its VR headsets.

Facebook Reality Labs announced that a more profitable content ecosystem is a critical step toward consumer VR becoming truly mainstream and is something worth celebrating.

According to a company rep, the test will use first-party data from Facebook and some VR data in terms of ad targeting. Remarkably, that VR dataset includes whether you have: viewed content, installed, activated, or subscribed to the Oculus app. Moreover, the dataset includes whether you have added an app to your cart or wishlist, initiated checkout or purchased an app on the Oculus platform, or viewed, hovered, saved, or clicked on an ad within a third-party app.

Remarkably, the Oculus headset ads will first appear in the shooter game Blaston from Resolution Games. According to the company, ads will also start appearing in two other Oculus apps over the coming weeks.

Oculus headset ads could be a crucial step for Facebook, which receives over 97% of its overall revenue from advertisements. Now, those ads are primarily shown to users within the firm’s Facebook and Instagram social networks.

According to the company, these ads could provide new ways for software developers to make revenue.

Remarkably, the ads will follow Facebook’s advertising principles and give users the same controls they have on Facebook. It also includes the ability to hide specific ads or hide those from particular advertisers. Users can also access more information about the ads they are shown.

Facebook announced that it would not serve ads based on information processed and stored locally on the headset. That information includes weight, height, or gender info that you provide to Oculus Move. Moreover, it does not use the content of conversations with people on apps like Facebook Messenger, Parties, and chats or your voice interactions to target ads. In addition, Facebook Reality Labs stated it has no plans to target ads using movement data from Oculus headsets.