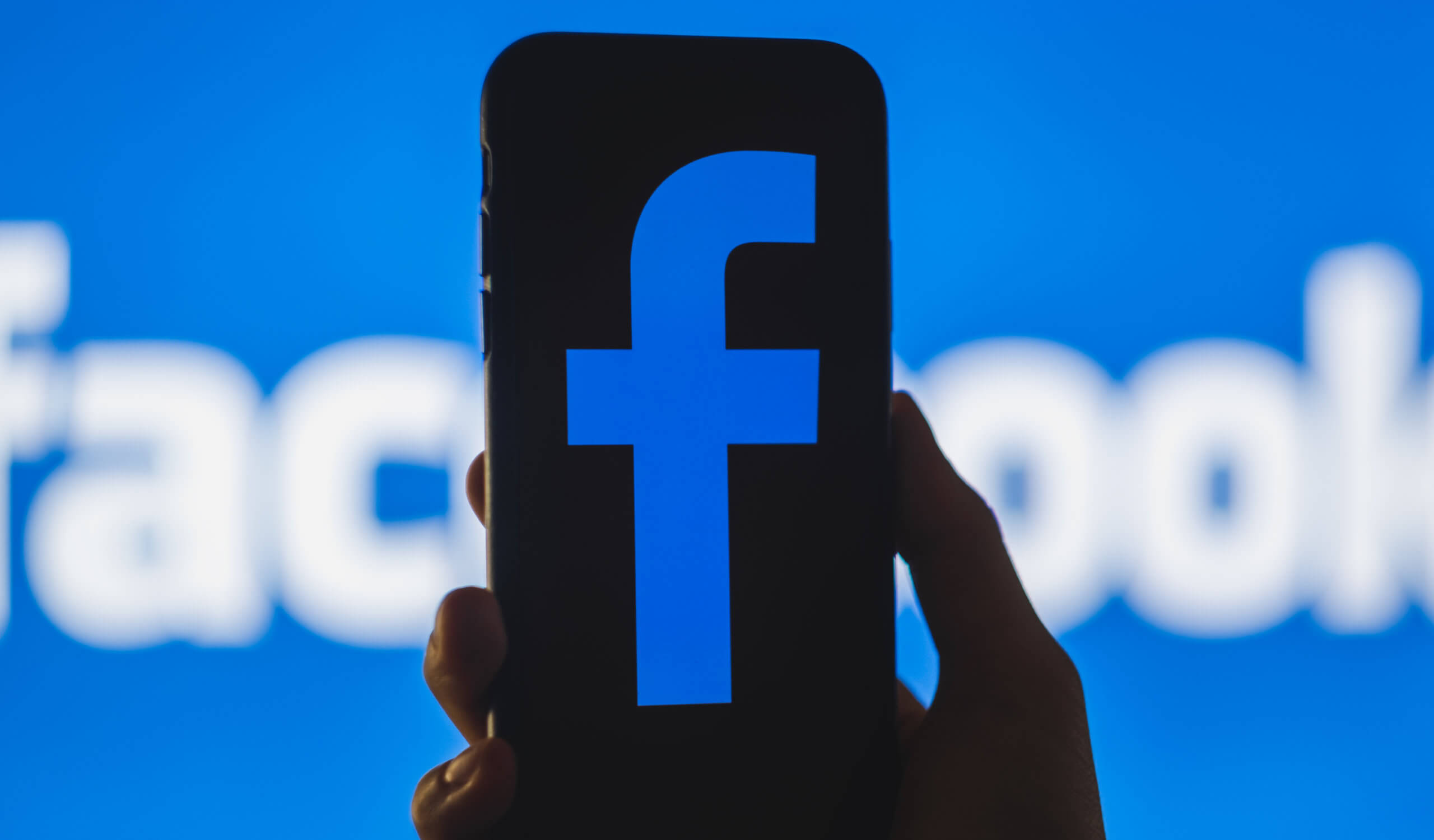 The shares of the tech giant, Facebook, fell 5% after the firm called for revenue growth to slow in the quarters ahead. However, the social media company reported second-quarter reports, which came in ahead of estimates.

As for daily active users (DAUs), the report showed 1.91 billion DAUs in the second quarter of the year.

According to a statement, the revenue of the social media giant increased by 56% year over year in the second quarter. Remarkably, it’s the fastest growth since 2016, accelerating from a 48% rise in the first quarter of 2021. Facebook reported a 47% boost in average price per ad and a 6% surge in the number of ads it delivered.

Facebook announced it expects YoY total revenue growth rates to slow significantly on a sequential basis. The company named the lap periods of increasingly strong growth as a reason. Analysts polled by Refinitiv anticipate $28.22 billion in revenue for Q3, up 31% from Q2.

The company announced it had 3.51 billion monthly users across its family of apps in Q2, up from 3.45 billion Q1. Remarkably, this metric is used to measure its total user base across its main app, Instagram, Messenger, and WhatsApp.

Facebook’s employees must vaccinate before returning to U.S. offices

The firm also had some disputes with Washington during the quarter. Remarkably, a federal court dismissed an antitrust complaint from the Federal Trade Commission against the company, along with a separate case brought by 48 state attorneys general. The Federal Trade Commission can change its complaint until August 19. The group of states announced it will fight the court’s decision.

However, Facebook came under the scrutiny of the Biden administration earlier in July when the White House criticized the firm for not doing enough to combat misinformation on its services that discourage individuals from taking coronavirus vaccines.

Separately, Facebook announced that it will require workers to be vaccinated before returning to U.S. offices.