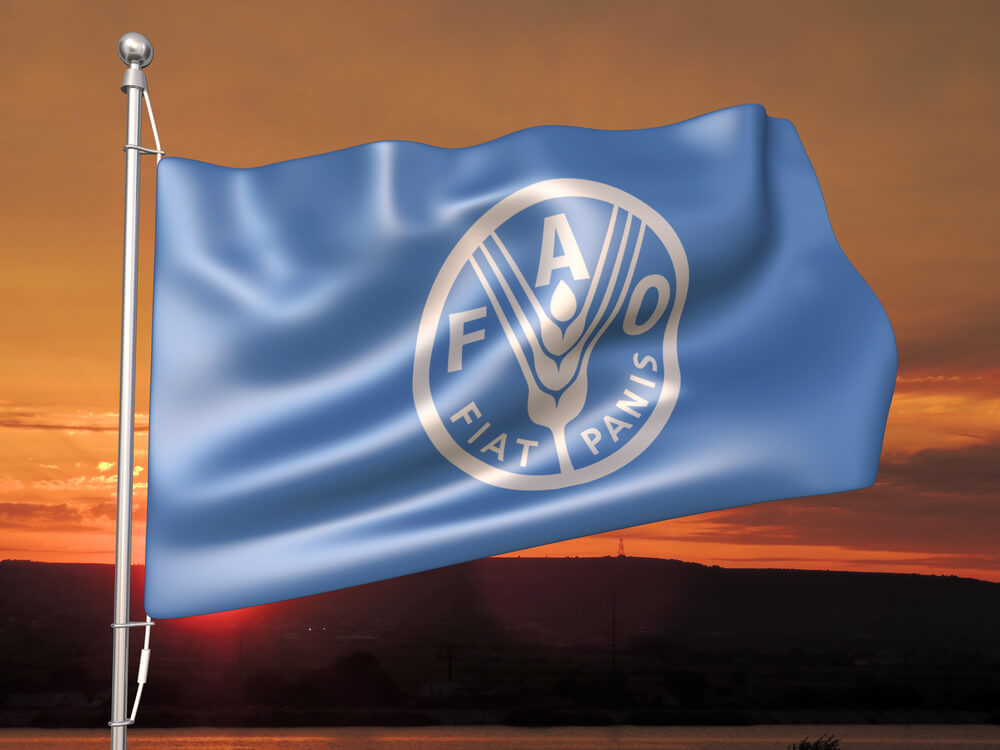 The Food and Agriculture Organization of the United Nations (FAO) reported today that world cereal production should hit a record high. Global food prices rose at the fastest monthly rate in more than a decade in May.

The soaring international prices of vegetable oils, sugar, and grains caused the index to rise. The index tracks the monthly changes in the global prices of commonly used foods. It has reached its highest value since September 2011, which is only 7.6% lower than all its values.

Corn Prices Began to Fall at The End of May

The corn price decline is mainly because of improved production prospects in the United States of America. International wheat prices also fell at the end of the month. However, in May, they averaged 6.8% higher than in April, while international rice quotations remained stable.

The FAO Vegetable Oil Price Index rose 7.8% in May

The index rose mainly due to delayed harvests and concerns about the decline in crop production in Brazil. Brazil is the world’s largest sugar exporter, although India’s significant exports helped ease the price spike.

All meat quotations have risen as well. This is because of the accelerated pace of China’s import procurement. Also, because of the increase in internal demand for poultry and pork in major producing areas.

The dairy price increase was an average of 28% higher than the level a year ago. Strong import demand for skimmed milk powder and whole milk powder drove this growth. The price of butter fell for the first time in nearly a year due to increased export supplies from New Zealand.