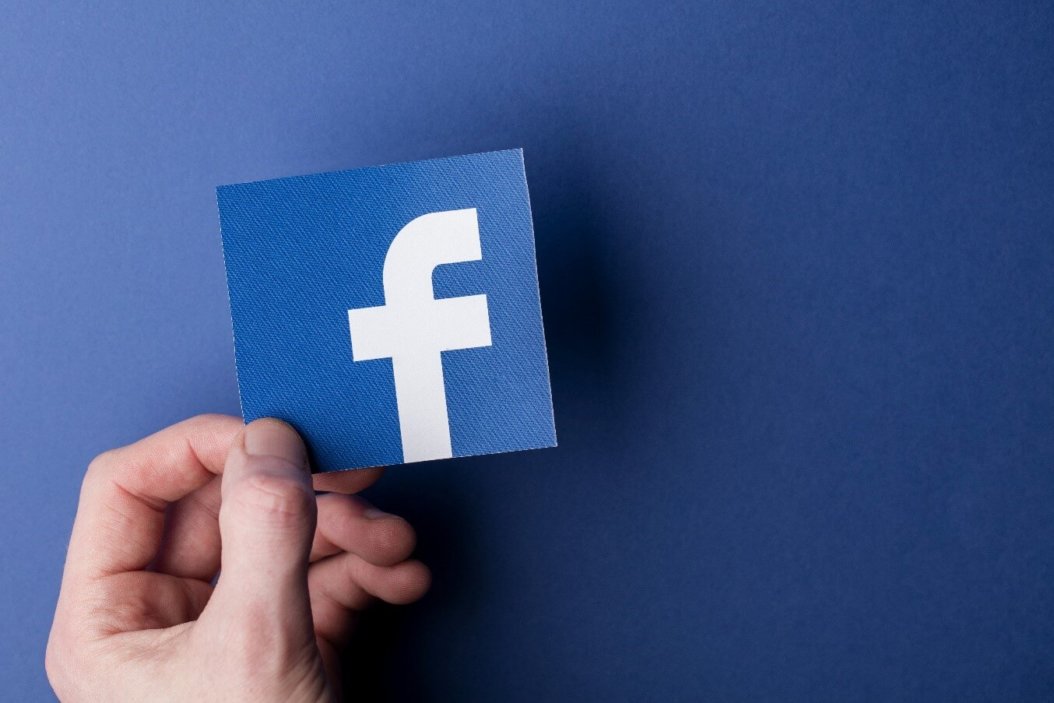 On April 1, the U.K.’s competition regulator announced it was referring to Facebook’s acquisition of GIF database Giphy for an in-depth investigation.

CMA completed its initial probe into the Facebook-Giphy merger and concluded that the deal raises competition concerns.

Notably, the watchdog announces it found evidence that Giphy had plans to develop its digital advertising partnerships to Britain and other markets before they made the deal. It considers Giphy’s combination with Facebook would indicate the company has less incentive to expand its digital ads business, leading to a potential loss of competition.

The Competition and Markets Authority gave the firms five working days to address their concerns about the deal. However, according to the watchdog, Facebook refused to do so.

A Facebook spokesperson announced their plans and said that the company would fully resume cooperating with the CMA’s investigation.

He added that the merger is good for competition. The spokesperson also mentioned that it is in everyone’s interests in the United Kingdom who uses GIPHY and their services. He remarked that it is for all individuals, from developers to service providers to content creators.

Remarkably, Giphy is one of the world’s best libraries for GIFs, memes, or pop culture references on the internet. Significantly, it competes with the likes of Google’s GIF platform Tenor and the start-up named Gfycat.

As we know, Giphy and Facebook have headquarters in the United States. The CMA has the power to investigate mergers. They can do this when the acquiree has annual revenues of no less than £70 million (which equals $96.5 million). Alternatively, when the combined companies have more than a 25% share of any reasonable market.

The Competition and Markets Authority is likely to conclude its Facebook-Giphy probe by September 15. The Australian Competition and Consumer Commission are also investigating the deal.