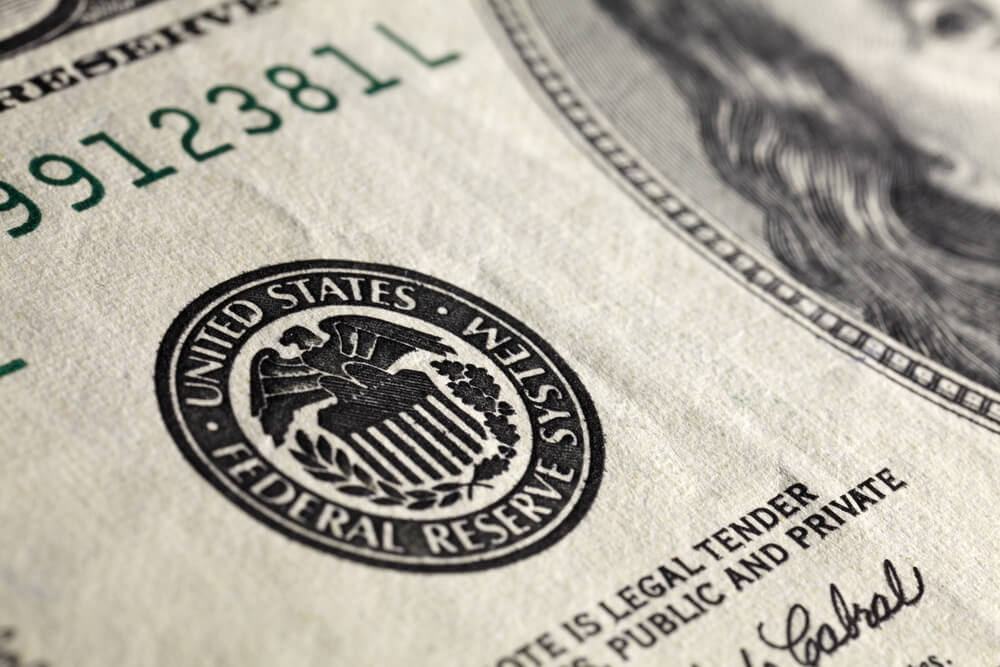 The Federal Reserve winds up its last monetary policy meeting of 2020, against a backdrop of low expectations for action. This is despite a visible slowdown in the economy over the pandemic’s latest wave.

The FOMC will be able to factor the latest retail sales report into its assessments. Figures for November are due out at 8:30 AM ET. Analysts expect sales to have fallen in month-on-month terms by 0.3% for the first time since April.

The Eurozone economy held up better than anticipated in December. That is despite the spread of lockdowns across the continent to contain the pandemic.

This month, the level of activity will contract only marginally. The composite Eurozone PMI rebounded to 49.8. That is only just below the 50 level that typically separates growth from expansion.

The numbers have been released a week early due to the Christmas holiday. They barely consider the hard lockdown in Germany that starts today. The short-term outlook for the economy depends in large measure on the post-Brexit trade talks with the U.K.

Meanwhile, the European Central Bank confirmed that it would lift its ban on bank dividends from December. It appealed to banks not to pay either dividends or big bonuses until September at the earliest.

The Santa Rally is in

U.S. stocks will build on Tuesday’s robust gains when the markets open later. The Santa rally looks to have begun.

The market is being supported by signs of real progress in discussions on a fiscal stimulus package. This came after the first meetings in weeks on Tuesday between Senate Majority Leader Mitch McConnell and House Speaker Nancy Pelosi.

McConnell said that they made significant progress in the day. That is against a backdrop of reports indicating his suggestion to drop provisions on liability protection for businesses. This suggestion, along with support for state and local governments, had been broadly accepted.

In other economic news, EU Commission President Ursula von der Leyen said earlier she sees a path to an agreement. That is in the post-Brexit trade talks with the U.K., sending sterling above $1.35. It has also sent the euro above $1.22 for the first time in over 2 ½ years.