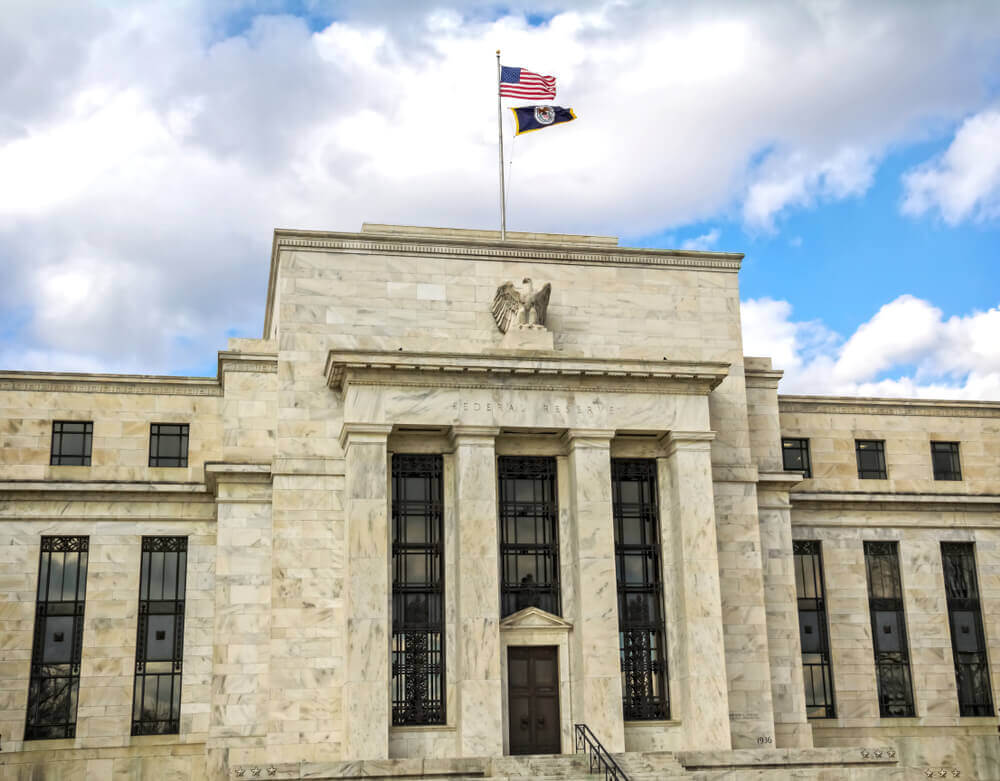 The Federal Reserve has implemented stimulus measures over the past year with policy changes for the future. However, these will have a limited impact on China’s financial markets. This was according to a Chinese central bank official on Thursday.

He said the next step is to manage their affairs well, and they must keep their monetary policy steady.

They’re happy to see efforts by other economies to return to normal monetary policy. Moreover, he added that it would be beneficial for the long-term healthy development of the global economy.

The PBOC noted the recent hikes in the U.S. Treasury yields have led to the dollar’s appreciation. Additionally, they have led to increasing risks in re-financing and debt repayment for some emerging markets.

The PBOC will keep the yuan’s exchange rate stable at a reasonable level. Moreover, step up prudent management of cross-border capital flows and guide expectations.

Also, a need to keep China’s benchmark lending rate at a reasonable level for corporate and household loans, Loan Prime Rate (LPR). This was to anchor the money supply, said Sun, at a media conference briefing in Beijing.

With monetary authorities in Thailand, Hong Kong, and the United Arab Emirates (UAE), the PBOC has launched a multi-lateral digital currency research pilot program. This was a statement from Wang Xin, director of the central bank’s research bureau.

He said the PBOC is also testing the cross-border use of digital yuan with Hong Kong monetary authority.

Liu added that China would work with the U.S. in pushing forward sustainable finance work for the G20.

Meanwhile, in other economic news, Taiwan Semiconductor Manufacturing said it plans to spend $100 billion over the next three years. This is to expand its chipmaking capacity. The move aims to address the global shortage of semiconductors that beset the world’s manufacturers this year.

TSMC had already planned to spend $28 billion this year on developing capacity. This is to meet a sustained rise in demand. Automation of life has increased, and 5G technology has spread.

The pandemic has accelerated the demand for high-tech goods of all stripes. Combined with the surge of automation and 5G technology, that is forcing carmakers and others to idle production.