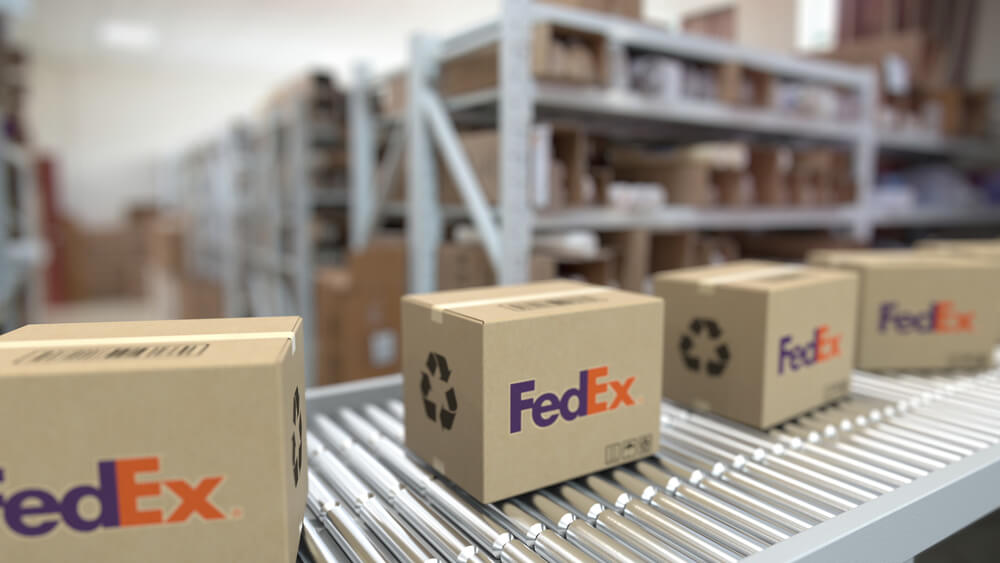 This upward movement sent an additional $1.28 billion to the firm’s market capitalization.

Accordingly, FedEx announced that Fred Smith would step down on June 1 as CEO of the business.

Then, chief operating officer Raj Subramaniam will replace him and work as the president of the firm.

It started with 14 planes and 389 team members, who delivered 186 packages on the first day of operations.

Over the next half-century, he oversaw the company’s growth that combined air and ground service.

Eventually, the business became an economic bellwether because of its significant service to other companies.

In June, Smith will become the executive chairman of the company. He said he would focus on global issues, including sustainability, innovation, and public policy.

Meanwhile, Subramaniam joined the company in 1991. He served in marketing and management jobs in Asia and the United States.

Then, he became the chief marketing and communications officer and also served as the top executive of FedEx Express.

Correspondingly, he became president and chief operating officer in 2019. In the following year, he joined the FedEx board.

Smith praised Subramaniam as a high-calibre leader and said he would lead the company into a successful future.

The trial would be in ten cities in the United States and Canada throughout 2022.

The firm hopes the move will help address the lack of parking. It is a major challenge it faces in every big city it serves.

In recent years, FedEx and rival United Parcel Service have benefitted from the boom in online shopping. The upturn meant more parcels for its drivers to deliver to customers’ doorsteps.

However, the number of parking spots and loading zones remained largely the same.

Before the extended trading, FedEx traded 11.02% or 28.50 points lower since the start of the year. The US trade war with China severely hit the delivery company.