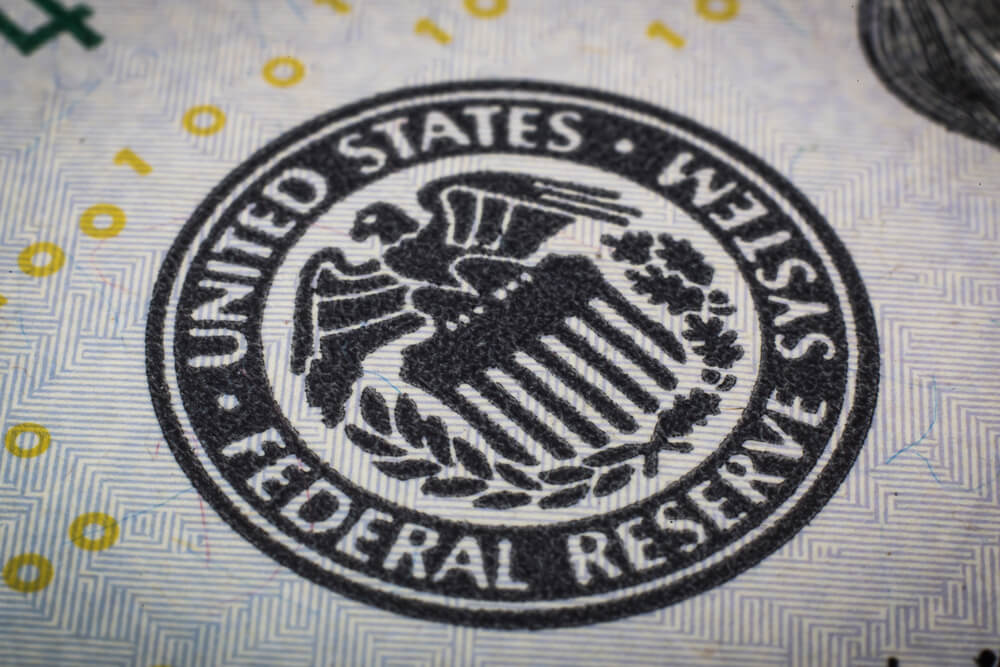 Federal Reserve Chairman Jerome Powell on Wednesday called for a patiently accommodative monetary policy stance. He said this is important to boost the labor market and the overall economy following a stall in recent months.

The U.S. central bank chief was citing the Fed’s Statement on Longer-Run Goals and Monetary Policy Strategy. He reiterated that a strong labor market would not solely be a trigger to tighten monetary policy.

Full employment is part of the Fed’s dual mandate and is unlikely to cause an unwanted increase in inflation.

Powell said the ballooning U.S. deficit was not an immediate concern to the Fed at a time when millions remain unemployed. Some market participants have recently echoed the Chairman’s sentiment on inflation. They were expecting the central bank to maintain its status quo on the policy.

The immediate U.S. economic backdrop, which is at the beginning of a recovery, will unlikely change rapidly to trigger the Fed into action.

Budget Nominee Grilled from Right and Left at Hearing

Neera Tanden is President Joe Biden’s nominee to head the U.S. Office of Management and Budget. She got pressure from both the right and left at a second confirmation hearing on Wednesday.

Senate Budget Committee Chairman Bernie Sanders questioned Tanden scrupulously about millions of dollars. Those were in donations to the Center for American Progress (CAP), where she is chief executive.

The CAP organization has received money from some of the most powerful special interests in our country. This was a statement from the liberal senator, an independent who caucuses with Democrats.

Tanden said those contributions would have zero impact on her decision making.

The Office of Management and Budget serves as a guard for the $4 trillion federal budget.

The Budget Committee is the second of two to hold hearings on Biden’s budget nominee. On Tuesday, Tanden appeared before the Homeland Security and Governmental Affairs Committee.

She addressed a wide range of issues, such as pledging to back an increase in the minimum wage. She also insisted that U.S. economic growth will not return to pre-pandemic levels for years without additional fiscal stimulus.

Senator Lindsey Graham (NYSE:GHM), the committee’s ranking Republican said, this is not the unifying pick that she was looking for.

On the other hand, Democrats have pushed back. The hearing transpired on the second day of former Republican President Donald Trump’s impeachment trial. Trump got a charge inciting the deadly Jan. 6 attack on the Capitol, partly via his inflammatory comments on Twitter.

Sanders noted that Tanden backed his rival Hillary Clinton in the 2016 Democratic presidential race. She said Tanden has also clashed with the left. He said there were vicious attacks made against progressives. Those were people he works with.

Tanden said she recognized the harm her words had done and apologized to people on either the left or right. Those who were hurt by what she has said, she added. Sanders did not say, though, whether he would back Tanden.

Without Republicans, she can be confirmed because Vice President Kamala Harris can break a tie in the 100-member Senate. However, only with unanimous support from the Democratic caucus.