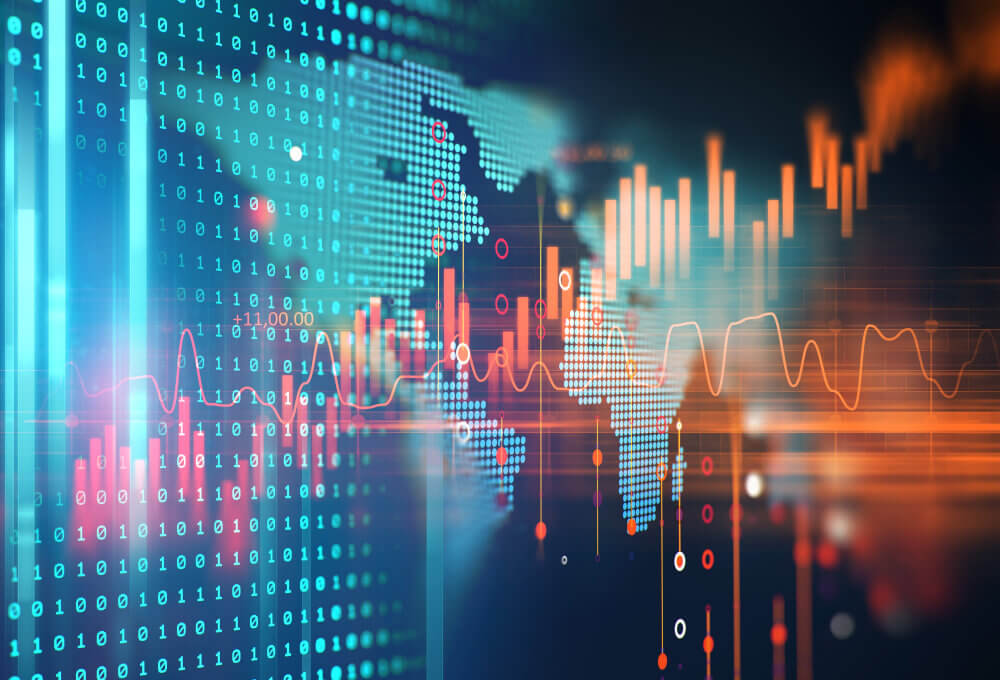 Very few companies reveal their prospective financial hit from climate change under a voluntary global disclosure code. A code that requires wider backing from asset managers and others to be fully effective, a global regulatory body said Thursday.

Climate change can decrease the value of assets or subject companies to costs from flooding and other weather-related events. A body called the Task Force on Climate-related Financial Disclosures (TCFD) in 2017 published a voluntary set of disclosures. This was in order to help inform investors.

The FSB-Financial Stability Board set up TCFD. The FSB coordinates financial rules for G20 countries.

The taskforce said over 1,500 organisations worldwide had expressed support for TCFD-aligned disclosures. This was to help cut carbon emissions up 85% since last year’s update.

But it said that the level of disclosure remains inadequate.

The TCFD said companies’ disclosure of the potential financial impact of climate change on their businesses and strategies remains low.

Out of 15 companies, only one reviewed disclosed information on the resilience of their strategy. And this is way lower compared to other categories of disclosure such as governance and risk management, it added.

Given the urgent demand for consistency and comparability in reporting, more backing was needed. The taskforce said, support from asset managers and owners of assets was likely not sufficient to provide investors the right information.

The taskforce will seek better insight into reporting practices of asset managers and asset owners.

As a Bank of England official indicated this month, expectations are growing that the code will be made mandatory. That will be ahead of the next round of global climate talks in Scotland next year.

The TCFD has published a consultation paper on making the code more progressive for banks, insurers and asset managers.

It handpicked one potential yardstick known as implied temperature rise associated with investments or ITR. This is already being used by some companies.

It is used to estimate the global temperature rise associated with greenhouse gas emissions of a company, investment strategy or fund.

The TCFD said the ITR could be useful in several ways. But it faces several significant challenges to calculating it more consistently.

Globally, 2020 saw the warmest September on record. As a whole, this year is projected to be the warmest ever recorded in Europe.

World climate has changed as a result of human activity. After billions of years of relative stability the planet is now getting warmer..

Since the late 19th century, the average temperature across the planet has risen by 1.14 degrees Celsius. CO2 levels have risen more than 40% since the Industrial Revolution. Now, they are higher than at any time in the last 800,000 years.