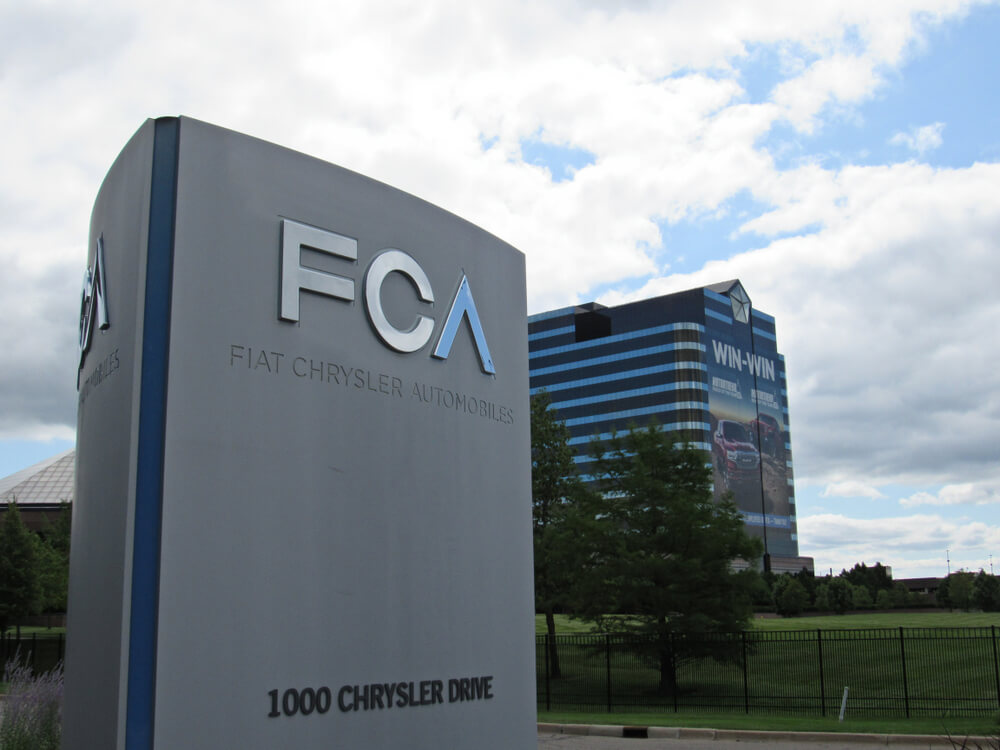 The merged group will be known as Stellantis. Holders of Stellantis shares for an uninterrupted period of at least three years may receive a special voting share. That is in addition to each common share, the companies said in the prospectus for the planned tie-up.

They also added that this move could make management changes and takeover attempts of Stellantis more difficult. The companies said, the tax consequences of the loyalty scheme are uncertain.

Furthermore, Stellantis will have a Dutch-domiciled parent company. Moreover, its shares will be listed in Paris, Milan and New York.

For companies in the Netherlands, loyalty schemes are common. Such schemes have been used before by Exor, the holding company of Italy’s Agnelli family and FCA’s controlling shareholder. It was not least during Ferrari’s spin-off, boosting Exor’s grip on the luxury sports car maker.

PSA and FCA CEO’s to Receive Bonuses and Awards

On one hand, PSA CEO Carlos Tavares will run Stellantis. Additionally, upon completion of the merger, he will receive a 1.7 million euro ($2.02 million) bonus.

On the other, FCA CEO Mike Manley will receive a recognition award. It is with a value equivalent to approximately five times his annual base salary. In addition, a cash retention after the merger if certain conditions are met.

Both have agreed to review the potential distribution of 1 billion euros to shareholders. It will either be through a dividend evenly before the merger, or to be distributed afterwards by Stellantis.

They both have filed the merger plan with antitrust authorities in 21 countries and the European Union. They have obtained approval from 15 countries. A preliminary approval from Brazil becomes final next week.

Sources have said the EU is also expected to authorise the merger.

Meanwhile, in other stocks news, Tesla’s stock market rally might be on the verge of a further massive boost.

The electric carmaker is scheduled for a Dec. 21 inclusion in the S&P 500 Index. This could result in $8 billion of demand from active U.S. large-cap mutual funds, Goldman Sachs Group analysts said.