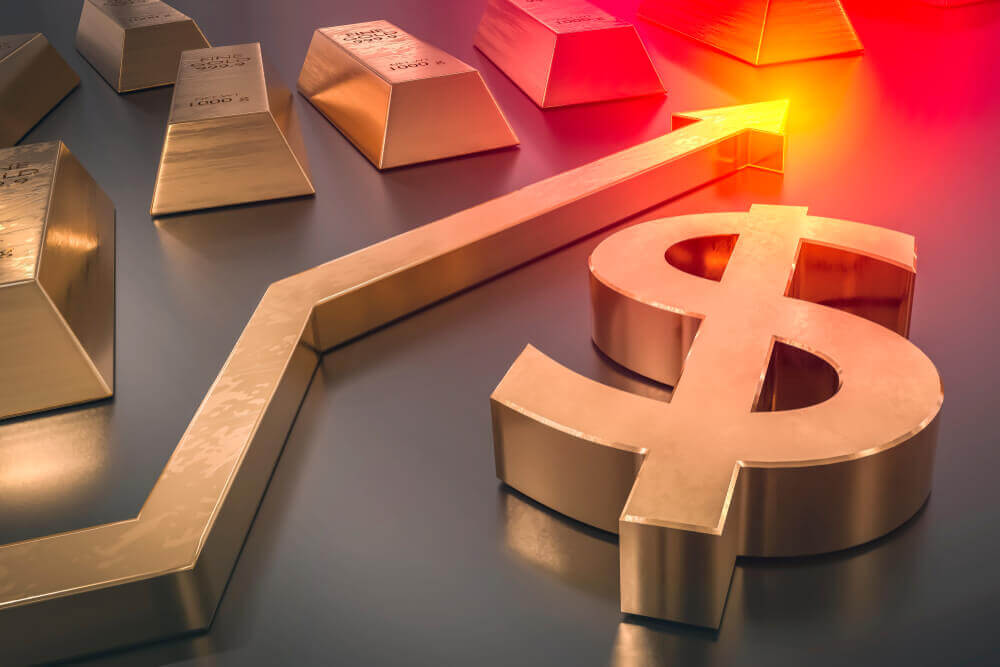 Home > Forex news > For the Second Day in A Row, the Dollar Rose

For the Second Day in A Row, the Dollar Rose

On Tuesday, the dollar rose for the second day in a row. It is moving away from a near-month low reached last week. Rising US Treasury yields prompted speculators to decrease their short dollar holdings against the Euro ahead of this week’s central bank meeting.

The dollar fell to its lowest level since early August on Friday. This came after a shockingly weak US payrolls data prompted analysts to increase their wagers that the Federal Reserve will not unravel its stimulus programs in the coming months. However, the dollar has made some cautious gains against its peers in the last two sessions. Therefore as increasing, US yields have countered pessimistic sentiment. The US dollar gained 0.1 percent against a basket of rival currencies, reaching 92.25. It fell to its lowest level since August 4 on Friday.

The 10-year yield is trading near 1.36 percent. It is on track to challenge the July 14 high near 1.42 percent. On a daily note, Brown Brothers Harriman strategists noted, it has helped the dollar index recoup its post-NFP (non-farm payrolls) losses and then some.

US 10-year rates were around 1.299 percent before Friday’s data release. It is currently at 1.365 percent, up to four basis points on the day and the highest since August 26.

Optimism in The Forex Market

While trading ranges restrict due to US holidays, the overall sentiment was more optimistic as Chinese economic data bolstered optimism.

The Euro and Canadian dollar are retracing the majority of their losses versus the US dollar.

The Euro traded at $1.1884, slightly down than Friday’s one-month high of $1.1909. However, it remains solidly supported ahead of the European Central Bank’s policy meeting on Thursday.

Analysts predict that purchases under the ECB’s Pandemic Emergency Purchase Programme may fall to as little as 60 billion euros per month, down from the current 80 billion. In Asian trade, the Australian dollar was the only currency that was relatively volatile. The central bank maintained its plans to taper bond purchases. However, it stated that the timing extended as the economy struggled with coronavirus lockdowns.

Broader currency market fluctuations were muted, with an index reflecting market volatility remaining near its year-low of 5.7 percent.

Cryptocurrencies offered some excitement in the London session, with bitcoin and ether falling 4% and 6%, respectively.

The Pound Euro (GBP/EUR) exchange rate has firmed today as the US Dollar (USD) strengthens. This is putting pressure on the single currency. Sterling’s gains, however, may be limited as markets digest yesterday’s news that the UK intends to boost national insurance contributions.

Meanwhile, hawkish views ahead of tomorrow’s European Central Bank (ECB) monetary policy meeting may help the Euro (EUR) to reclaim lost ground. Meanwhile, the Pound (GBP) began the day strongly against the Euro. Such sentiment resulted from concerns that a proposed increase in national insurance contributions may harm the UK’s economic recovery and lead to job losses.

Boris Johnson announced a 1.25 percent increase in employee and employer national insurance contributions on Tuesday, as well as a 1.25 percent increase in dividend tax. These hikes are in addition to the tax increases announced in the government’s budget in March when Rishi Sunak hiked company tax for the first time in 47 years. Business organizations have cautioned that the growth comes at a particularly delicate time and could hinder recovery and push employers to make layoffs.