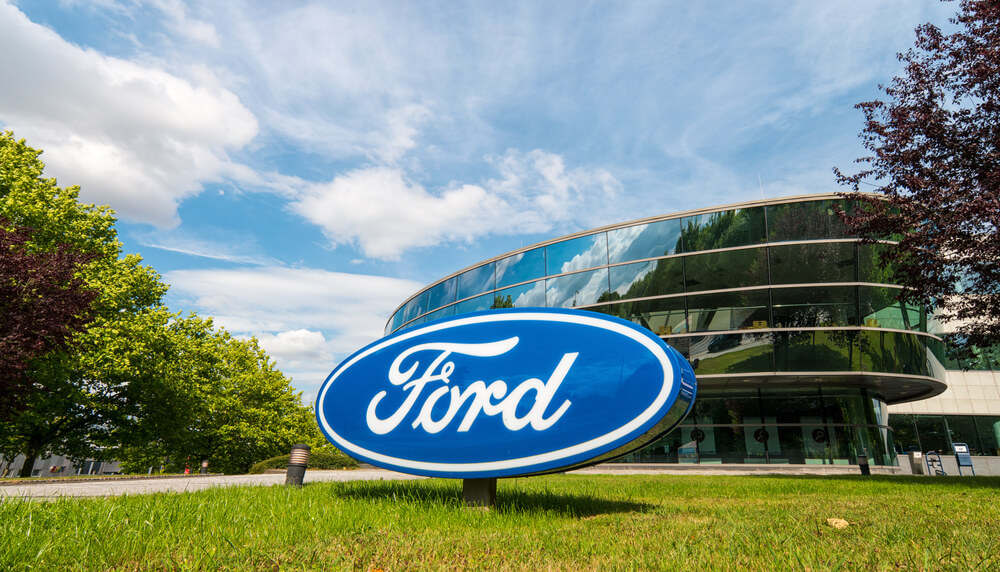 Shares of Ford Motor Company rose in Thursday’s after-hours market as it crossed the $100.00 billion market capitalization for the first time.

Accordingly, Ford’s plans to increase the production of electric vehicles bolstered the upward movement of its stocks.

The ramped-up production includes the Mustang Mach-E crossover and an upcoming electric version of its bestselling F-150 pickup.

Subsequently, the efforts are part of a turnaround strategy headed by the firm’s chief executive officer Jim Farley.

In addition, it also surpassed Rivian Automotive, which has a value of $72.30 billion.

The electric vehicle start-up gradually bounced up 0.36% or 0.29 points to $80.60 per share after it closed with a 7.13% plunge. It has failed to sustain gains following a blockbuster IPO.

However, Ford is still dwarfed by the leading EV maker Tesla, which holds a value of $1.04  trillion.

The incredible run of the company this year is the result of Ford successfully executing its electric vehicle strategy.

In its plan, the American firm expects EVs to make up almost half of its global sales by 2030.

Correspondingly, Ford effectively and quickly moves forward in pivoting away from fossil fuels.

The demand for its F-150 Lightning electric pickup has been red hot, and the business has to stop taking reservations for the truck.

The EV push has also buoyed Wall Street brokerages. Ford recently received an overweight rating with a price target of $21.83 a share. 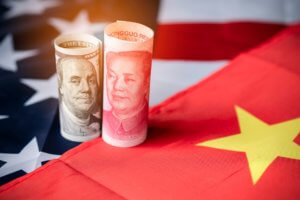