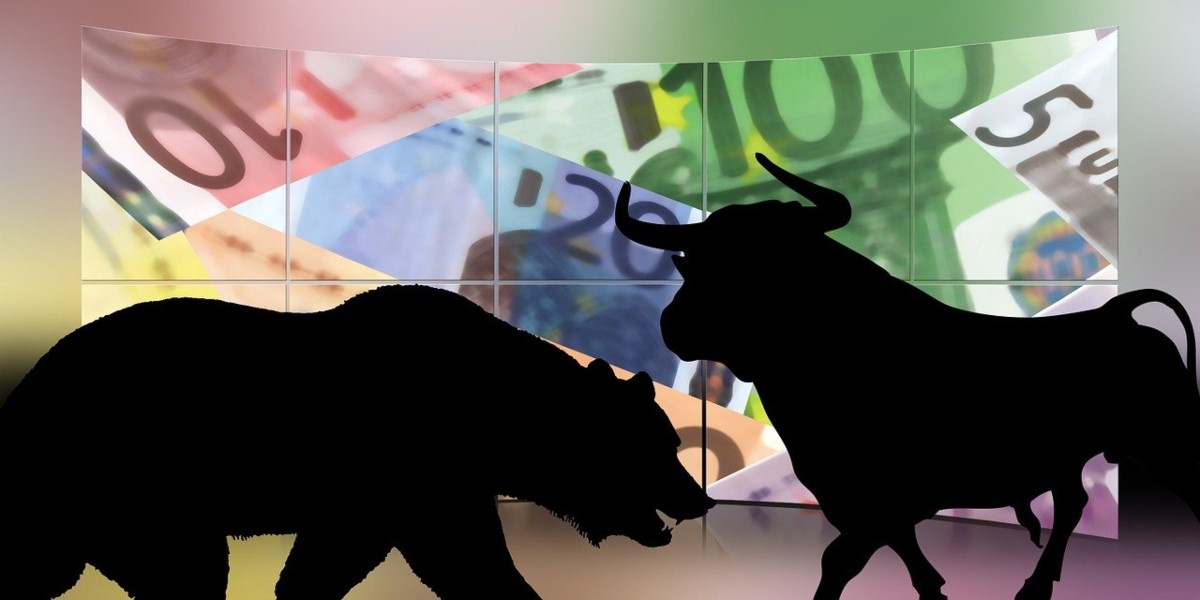 We had a discussion on the forex market in the last article. Specifically, we looked at how the economy of a country can affect its currency. This time, however, we will be looking at the bigger picture. In order to understand a single economy, we also need to understand the economies surrounding it. Therefore, the valuation of a currency is a bit more complicated than at first.

No economy stands completely on its own. The balance of trade between two nations can have an enormous effect on the performance of their economies. Therefore, it will affect their currencies as well. The more people demand one particular currency, the more its valuation is going up. Imagine if one country goes to another for supplies. They will likely use the currency of the other country. Under this situation, the value of the other currency rises.

You should also keep in mind that you can only trade between currencies. This means that you are betting on the economy of one country over another. So, the relative performance of both currencies is important. What’s also important is the direct relation the two countries may have with each other.

As we just suggested, the relationship between economies is vital. This means that politics has a say in currency values as well. Any news could have direct or indirect impacts, depending on the particular topic.

For example, look at the Brexit debacle. The more that occurs in relation to this, the more the pound fluctuates. As more news comes out on unsuccessful deals going through, trades start to worry. They may expect the UK economy to suffer, thus their belief in its currency suffers. This negative impact is also negative for the euro. It has generally been lower against the dollar. This is because traders also worry about the performance of the European economy.