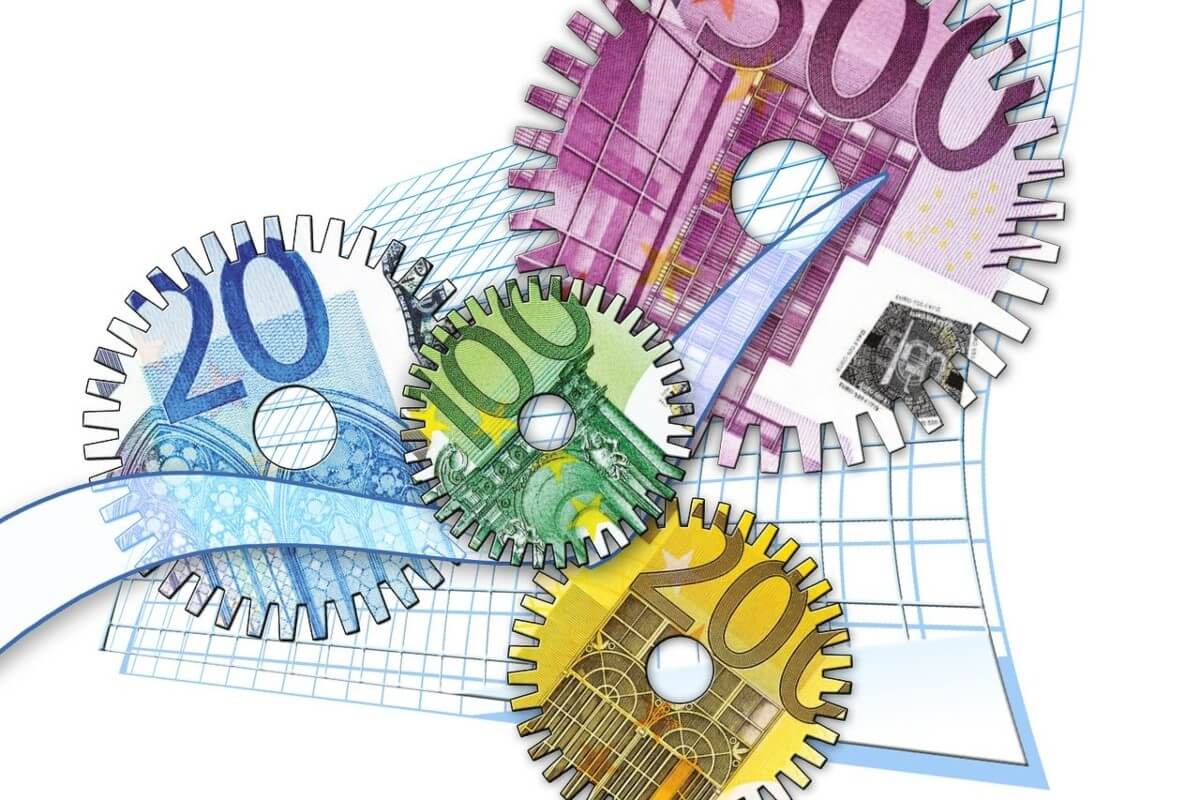 Over the last few articles, we discussed the influences in the cryptocurrency market. This time, though, we would like to have a look at the forex market as well. It is an absolutely enormous marketplace, with billions of dollars of investments every day. Therefore, it is quite attractive to a lot of investors. If one were to start investing in such a market, knowing its influences would be very helpful. This would go a long way in helping people figure out just where a currency may go next. The most important thing to keep in mind is that markets are dependent on people. Without people to value currencies, they would have no underlying value. This is why it is essential that you know what would affect peoples’ opinions.

The state of the economy can be a driving force for almost any financial market. When everyone has money, their spending is going to go up. Overall, the value of currencies tends to be higher in such good environments.

However, how do you tell what state the economy is in? Well, it itself has a variety of indicators to keep track of. You will need to know the GDP, inflation and interest rates, and so on. All of these in combination will give you a clearer picture of where an economy is going. A country’s central bank will also keep an eye on this. It will then issue policies to deal with it accordingly.

You should keep in mind though that we are speaking of specific economies. One country’s economy will have a direct influence on its currency. This is because its relative value reflects the relative performance of the economy itself. People’s opinions on a country change, and so does the value of its currency accordingly.

Next time, we will discuss even more of these forex market influences.