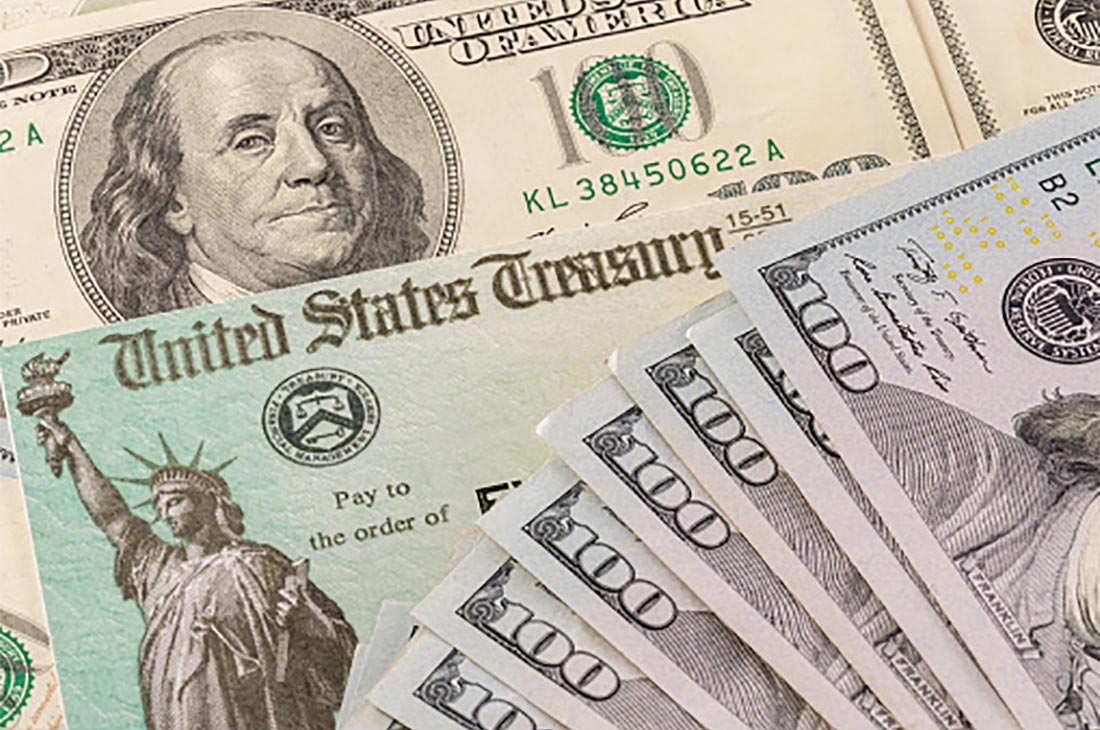 Forex Market Overview: The U.S. Dollar Is Up

Expectations grew that the Bank of England (BOE) would raise interest rates as soon as November 2021. Hence, the dollar was higher, while the pound was slightly shy of its Tuesday peak on Thursday morning in Asia.

Commodity currencies were near multi-month highs. Rising raw material costs and risk aversion drove investors away from the safe-haven US dollar. The US Dollar Index, which measures the greenback against a basket of other currencies, rose 0.02 per cent to 93.558. The USD/JPY pair fell 0.10 per cent to 114.14.

The USD/CNY pair fell 0.02 per cent to 6.3925, while the GBP/USD pair fell 0.05 per cent to 1.3817. The BOE will certainly hike interest rates in November, possibly again in December, as inflation could otherwise spiral out of hand due to a severe labour shortage.

Globally, rate hikes to combat inflation are probable in several countries. This implies the US dollar stands out less than it did previously in terms of rate hike predictions. Across the Atlantic, the Fed is generally expected to announce the start of asset tapering at its November 2021 meeting. However, interest rate hikes should not happen until 2022.

Meanwhile, commodity currencies led gains against the US dollar after oil prices reached their highest levels in years. The Australian dollar reached a three-and-a-half-month high, while the New Zealand dollar reached a four-month high.

China’s yuan surged to its most significant levels in six years versus the currencies of the country’s trading partners. Hence investors are concerned by the authorities’ apparent lack of concern and involvement.

Beijing has not intervened directly or indirectly in the yuan’s advance since early September, which has taken it to 4-month highs and beyond 6.4 per dollar this week. On Wednesday, the head of the currency regulator, the State Administration of Foreign Exchange (SAFE), stated that the yuan would remain stable. According to one common idea, the currency has been left alone. At the same time, officials reset the laws and finance alternatives for real estate, technology, and other sectors. The other is that the PBOC is waiting for the Federal Reserve to tighten policy, which might decrease the flow of foreign money and push the yuan higher.

Regardless, as the 24-currency trade-weighted yuan index surpassed 100 on Wednesday, a level not seen since the gauge’s inception in late 2015, market participants are clamouring for an explanation. China’s monetary authorities have accepted somewhat larger swings in their currency over the last four years. However, their stable currency reserves attest to that stance – the central bank still carefully regulates the money.

Aside from verbal warnings regarding one-way wagers on the currency, authorities had occasionally changed reserve requirements or had state-run banks enter the swap markets when the yuan was rapidly rising. Since 2016, the trade-weighted index has mainly been within a 92-98 region, while FX reserves have hovered slightly above $3 trillion.