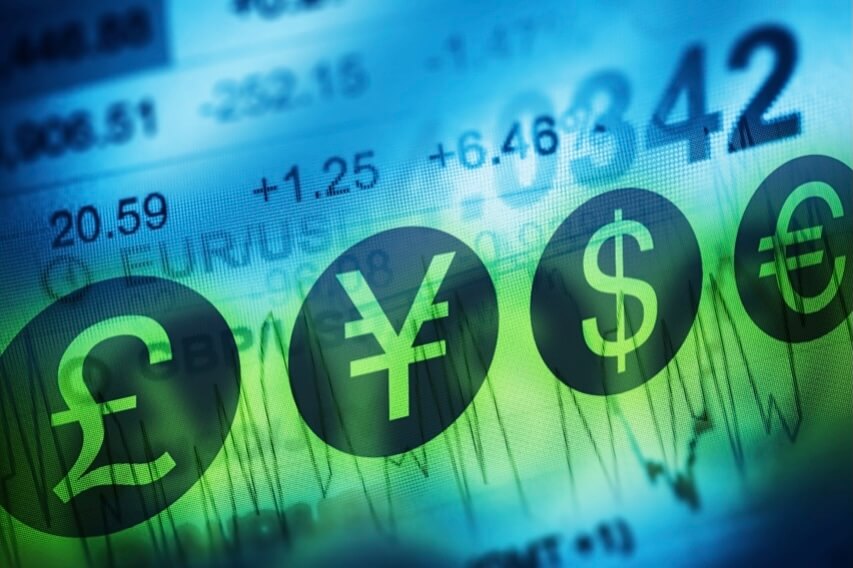 On November 26, the euro increased to a close three-month record, and the greenback went on the defensive on downbeat U.S. economic data and optimism about covid-19 vaccines.

Investors looked for riskier assets tied to global commodities and emerging markets. Furthermore, the sterling reached its three-month record versus the greenback as traders also awaited details on trade talks among the United Kingdom and the European Union this week.

On November 26, the Swedish crown dropped against the euro and the U.S. dollar after Riksbank, the central bank of Sweden, expanded its quantitive easing program.

On Wednesday, Federal Reserve minutes signaled the central bank to strengthen their quantitive easing program at the next meeting in December.

According to currency analyst at MUFG, Lee Hardman, the new guidance could see the Fed commit to continue purchasing at least $120 billion per month of securities until it judges that it has made huge progress towards its goals.

Financial markets are closed for the Thanksgiving holiday

Additionally, on November 26, trading was subdued as U.S. financial markets are closed for the Thanksgiving holiday.

The Australian dollar fell by 0.1% and touched 0.7358, while earlier it increased to a near three-month record of 0.7374. Significantly, the Canadian dollar was neutral at 1.3007 against the U.S. dollar.

According to Chancellor Angela Markel, restrictive measures designed to reduce the spread of the Covid-19 in Germany will be in place until at least the end of December, and possibly longer.

Against the dollar, Scandinavian currencies were declining. Swedish crown decreased by 0.4% against the dollar and settled at 8.52, while versus the euro, it reached 10.1585.

On Thursday, Sweden’s central bank made a statement where it announced it would expand and extend its asset purchase program to help the economy during the second wave of the Covid-19 pandemic.