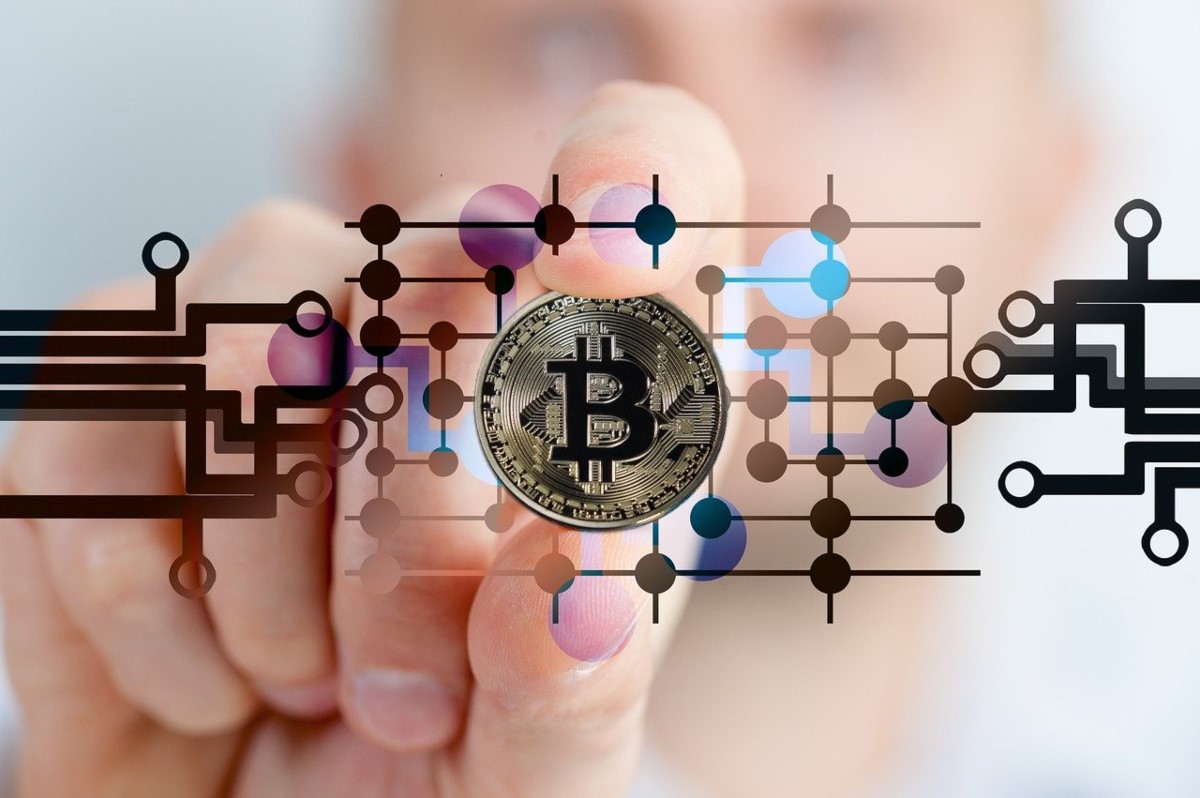 Forex or crypto investment? A continuation

So, last time, we made some superficial comparisons between forex and crypto markets. We also discussed the background of how cryptocurrencies arose. Here we will start comparing it with the forex market more deeply.

How crypto differs from forex

As we said before, cryptos are entirely online instruments. However, they are both still currencies at the end of the day. When trading both, you are trading one currency for another. So you profit off of relative price changes between currencies. The more important thing, though, is that they both rely on peoples’ value of them. Their value is almost completely imaginary, as they do not have any practical use.

The vital difference is that governments support fiat currencies. They can artificially restrict or inflate a currency. However, the people will still believe what they want to believe about its true price. People accept fiat currencies world-over. Of course, a particular fiat currency will not work everywhere. Some only accept their country’s currency. Some people also accept more universal currencies, like the US dollar.

This centralisation contrasts starkly with the case for cryptos. There is constant, unending change there. Loads of different currencies and loads of volatility. Part of this is because its still a young market. It is still innovating and learning. As time goes one, it should be able to figure out how to function in the world. This should die down as industries accept them more. People will be able to use them in banks, shops, and all such places eventually. However, the decentralisation will still be there. This is because of the fundamental ethos under which people view cryptocurrencies. There will always be independent cryptos. Even if some are under government regulation.

Cryptos are a way of people all over the world to use universal, easily accessible currencies. Governments can really fail to deal with currencies, and cryptocurrencies are a way around this.

One more thing to keep in mind is security. As the world starts favouring digital payments, governments can keep a closer eye on you. This is because they record every transaction. For cryptocurrencies, there is no government. There is no-one there to keep track of you.