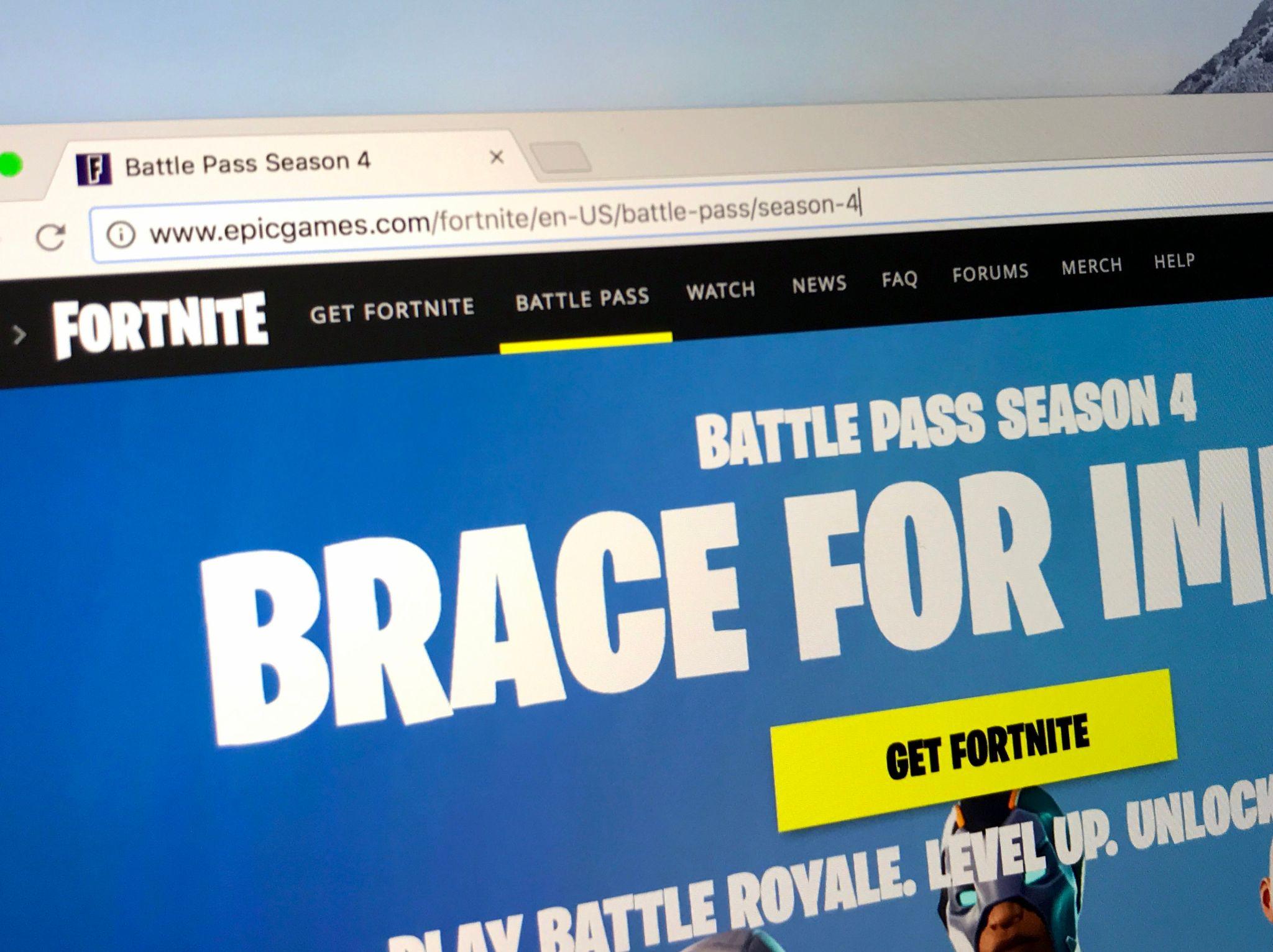 Fortnite Comes Back Online after a Lengthy Outage

Epic Games Inc.’s Fortnite is back online after a rough seven-hour outage on Wednesday. The extensive downtime came after two weeks of server issues.

Accordingly, the online battle royale game initially cited problems for players logging in and making a match around 11:00 AM ET.

Upon opening the Epic games launcher, users are in queue for ten minutes, and then the site will eventually fail to connect.

At the same time, users reported additional issues in logging in to the Epic Games Store.

In the stated cases, players cannot join other online or offline games on their accounts.

According to the Fortnite Status Twitter account, they will provide details by next year on how they will make up for the lost time.

Meanwhile, Epic Games has made headlines this year with its public battle against Apple.

Last year, the iPhone maker removed Fortnite from its App Store because it allowed users to make in-app purchases.

The companies sparred over the cut-off in-app transactions and the alleged monopolistic behavior of the tech giant.

Moreover, the court ruling concluded that Apple should not prohibit app developers from having outside payment options. Nevertheless, most of the lawsuit claims sided with the iPhone maker.

Correspondingly, the video game firm appealed the decision, and Fortnite has yet to return to the App Store.

This year has a fair share of notable internet outages, including big tech businesses.

The social networking itself shut down for long hours along with its segments WhatApp, and Instagram.

Consequently, its share price sharply plummeted in trading as the firm contended with the dueling issues of the outage.