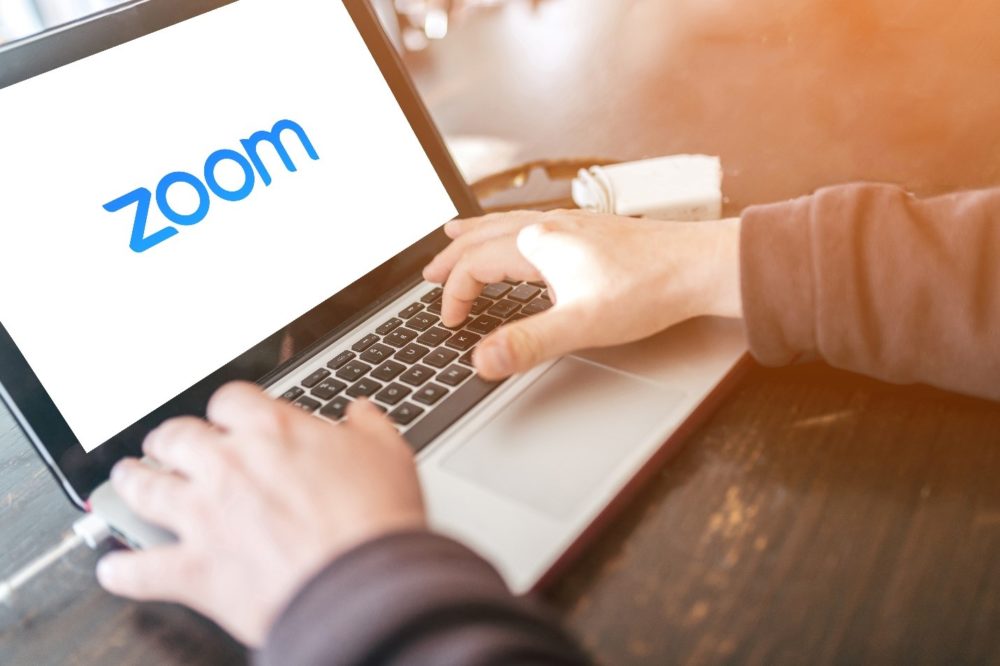 Founder of Zoom is one of the world’s wealthiest people

After the World Health Organization discovered the COVID-19 nearly one year ago, people started staying home. However, they needed socialization. Therefore they began using online platforms in order to communicate with people, work, or study. Zoom was an excellent choice. An American communications technology company, Zoom, has witnessed massive. Its revenue quadrupled, and profit rose 90-fold.

Zoom’s stock went higher and higher, easily standing out as one of the top stocks of the year, with a gain of over 450%.

The founder and CEO of the company, Eric Yuan, was already a billionaire before the coronavirus pandemic. He had taken Zoom public in April 2019 and impressed investors with the combination of high-speed growth and profitability. Significantly, Yuan is one of the world’s 100 wealthiest people. According to FactSet, His company shares are worth about $17 billion.

However, it is worth noting that Zoom’s expansion has not always come easily. After the company found itself on the receiving end of unprecedented demand in the spring, users judged the company with concerns about the software’s privacy and security. Additionally, there was some news about Zoom and Yuan’s connections to China. Moreover, Nancy Pelosi, the House of Representatives speaker, called Zoom a Chinese entity on live television.

Eric Yuan responded that he had lived happily in America since 1997 and became an American citizen in July 2007. He added that Zoom is an American company founded in California, incorporated in Delaware, and publicly traded on Nasdaq.

Yuan is worth two times more that Marc Benioff

However, all the trouble might have been worth it. According to Bloomberg, Yuan is worth two times more than Marc Benioff, co-founder, and CEO of Salesforce. It’s CEO, Benioff, praised Zoom for the role it can play for salespeople who can’t meet with clients in person.

CEO of Salesforce has a record of making donations, and his company has long provided grants to nonprofit organizations. It’s essential to note that Zoom also introduces a charitable giving arm, Zoom Cares. As the company’s CEO says, Zoom Cares is creating a future where all people and the environment receive care. They are trying to solve some of humanity’s biggest challenges. 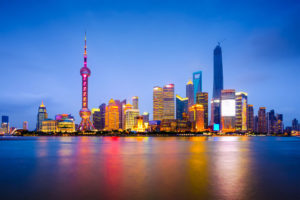 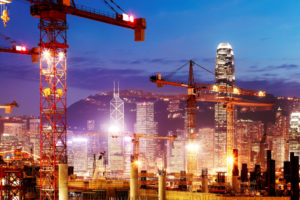 Shares Up over China’s Economic Recovery, Earnings in Focus