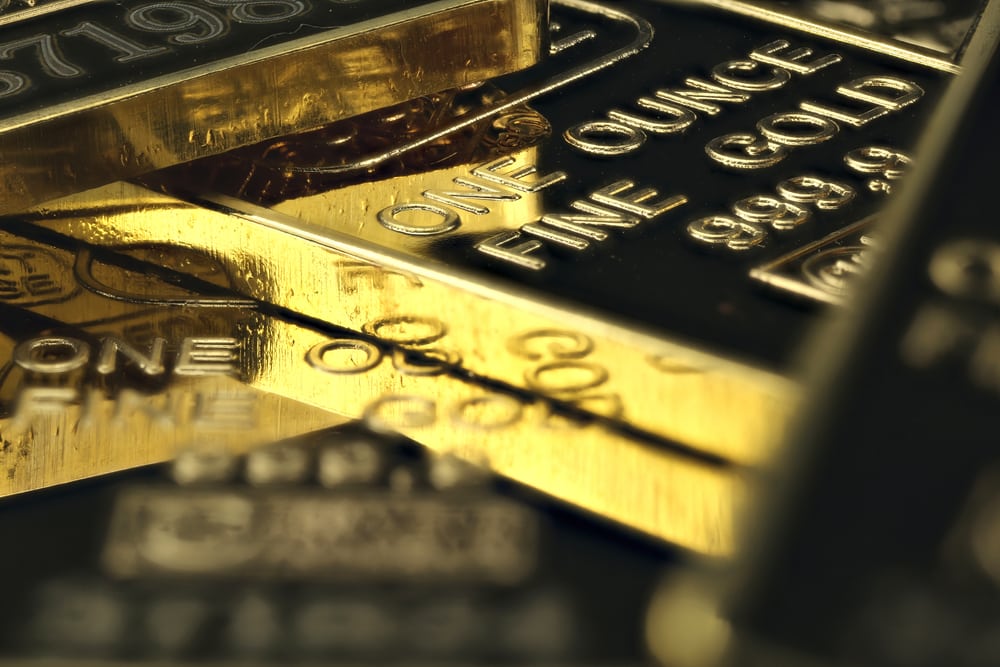 Concerns of gold production drove it to a high since 2012

Investors are concerned about the impact of Coronavirus on the world economy and metal production at individual mines worldwide. It drove gold prices higher.

Besides, measures launched by central banks are flooding the money market to fight the liquidity crisis. They are causing the dollar to fall, so the metal is benefiting from that circumstance.

On the other hand, the US companies that mark the beginning of the season of corporate dividend reported not very bad results. The leading stock indices in the United States point to a day of earnings.

Silver has broken at 15.50 and is trading at its maximum since March 13. Palladium operates higher but remains subdued below $2,300.

Besides, the dollar index is trading lower for the fourth consecutive day and is now close to 99.00. As for United States Treasury bonds, the 10-year obligation remains below 0.800 and is currently trading at 0.741.

Gran Colombia Gold Corp has reported that its gold production during the first quarter of the year has been affected by the social and economic impact of Coronavirus. The Colombian government implemented quarantine measures to fight the virus.

The production of Gran Colombia in March was only 19 thousand ounces of gold. The total output of the quarter amounted to 56 thousand ounces, four thousand less than expected.

The Segovia and Marmato mines continue to operate but at low intensity.

Coronavirus had an impact on gold production in other countries around the world.

Suriname owns a large scale gold mine. Since March 14, after the first confirmed case of the Coronavirus infection in the country, the borders and airports have been closed.

China is the most significant producer of gold. A decline in manufacturing in the country has made global mining companies nervous.

After breaking the record of $1,700 on Monday, the precious metal is already operating at $1,735. Analysts expect a short consolidation period, followed by an attack of the prices at $1,750 and $1,800