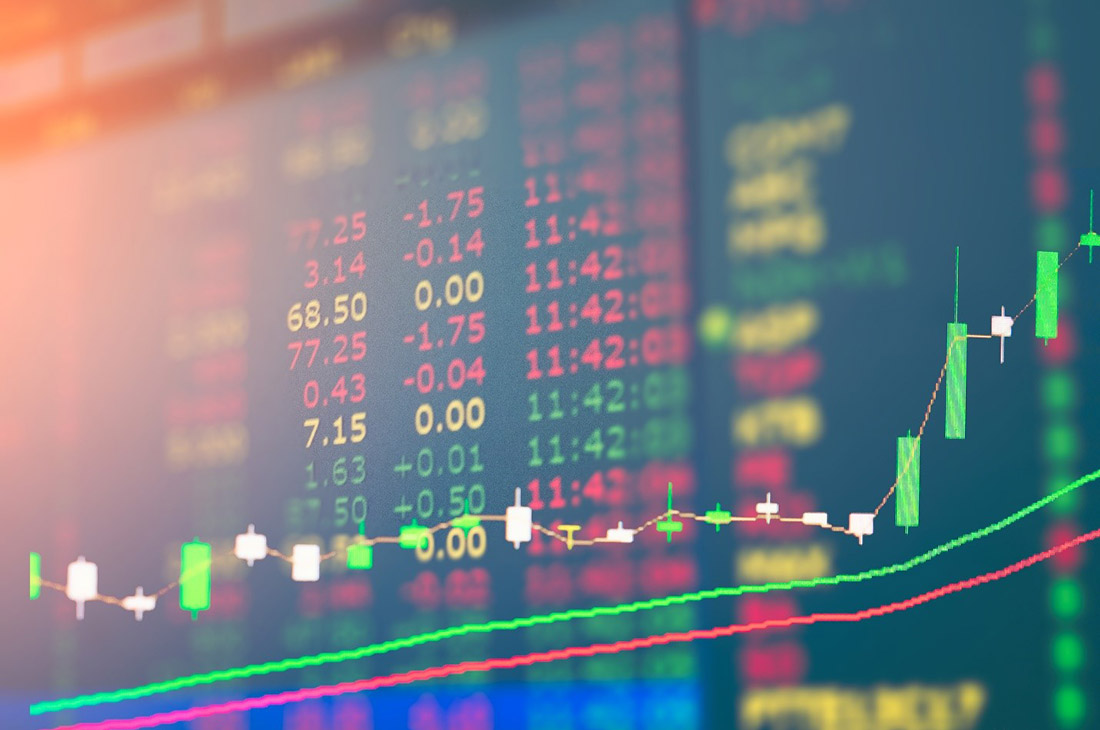 Early on September 24, initial unemployment claims for the week ended September 19 increased by 4,000 to worse-than-expected 870,000.

Significantly, the world’s leading companies, such as Apple Inc., Amazon.Inc and Microsoft Corp. recovered earlier losses despite the Department of Justice’s disclosure of probing ways to protect Americans from social media abuse and combat censorship of lawful speech online.

Shares of Tesla, an American electric vehicle and clean energy company, also recovers. However, the company failed to deliver on the one million-mile battery that Wall Street analysts expected.

It has to be mentioned that Warren Buffett’s Berkshire Hathaway plans a $600 million preferred investment in Scripps to help the organization complete the purchase.

Meanwhile, Darden Restaurants Inc, American multi-brand restaurant operator reported mixed quarterly results. Same-store sales fell 28% at Olive Garden, which accounts for about half of its revenue, 18% at Longhorn Steakhouse, and 38.9% its fine-dining establishments, including The Capital Grille. The restaurant-chain operator views sales in the current quarter off 18% from a year ago.