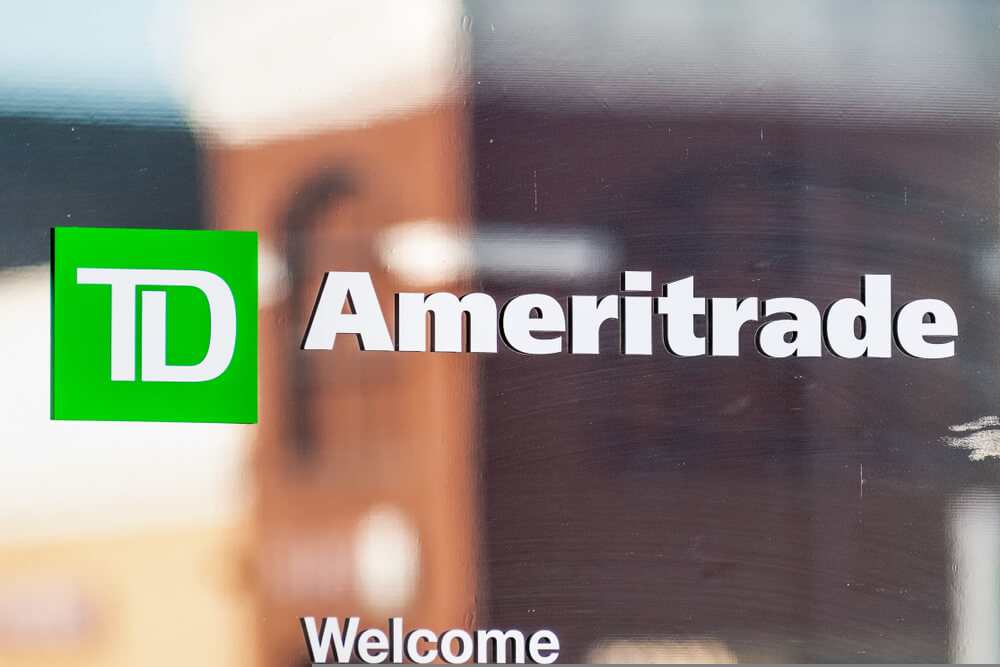 Retail traders in Asia are cutting exposure to China before Tuesday’s U.S. election. This is lifting short bets on U.S. stocks and keeping cash on hand. This is according to brokerages, as even some of the most risk-tolerant investors turn wary.

Novice traders, who took up trading during lockdowns, have led aggressive buying this year. This is while many Wall Street advisors urged caution.

UBS analysts have said, at least in Southeast Asia, that they are now a big enough force to move markets. They are getting ready for short-term risks, according to their brokers. That is despite a consensus favouring a Joe Biden win and a market rally.

Chief executive at TD Ameritrade Singapore, Chris Brankin noted a hint of skepticism. That was among his clients, around polls putting Biden ahead. He said people are positioning themselves according to what they believe an outcome may be.

They’re not mass-exiting positions, it’s more of a risk pause, and all eyes are on Tuesday, Brankin said.

The chance of the incumbent president’s win was partly reflected in a small reduction of exposure to Chinese firms. Moreover, the buying of oil major Exxon Mobil Corp, he added.

Chinese companies are considered vulnerable to Sino-U.S. tension if ever Trump is re-elected. Energy firms could benefit from lower taxes.

In Australia, for instance, retail broker CommSec said there had been recent buying of Betashares’ BEAR ETF. It gains when stocks fall, and protects against falls. IG Markets said, in case a contested outcome caused market turmoil, clients were long U.S. dollars.

Watchara Kaewsawang, a large Thai investor, said, right now, he’s holding 30% in stocks and the rest in cash ready for investment. He’s delayed his investment to wait and see on the U.S. elections and their home politics.

All that dry powder could mean that small investors in Asia  are ready to swoop if uncertainty clears.

Adam Reynolds, Asia-Pacific CEO of Saxo Capital Markets in Singapore said this risk reduction had started probably late September and it’s ongoing. He said he imagines that there will be a rush back in if they get a decisive election result.

Meanwhile in other stocks news, Tuesday’s presidential election between President Donald Trump and former Vice President Joe Biden could have dramatic effects. These effects will be on various stocks and sectors. Investors have spent months trying to determine potential winners and losers.