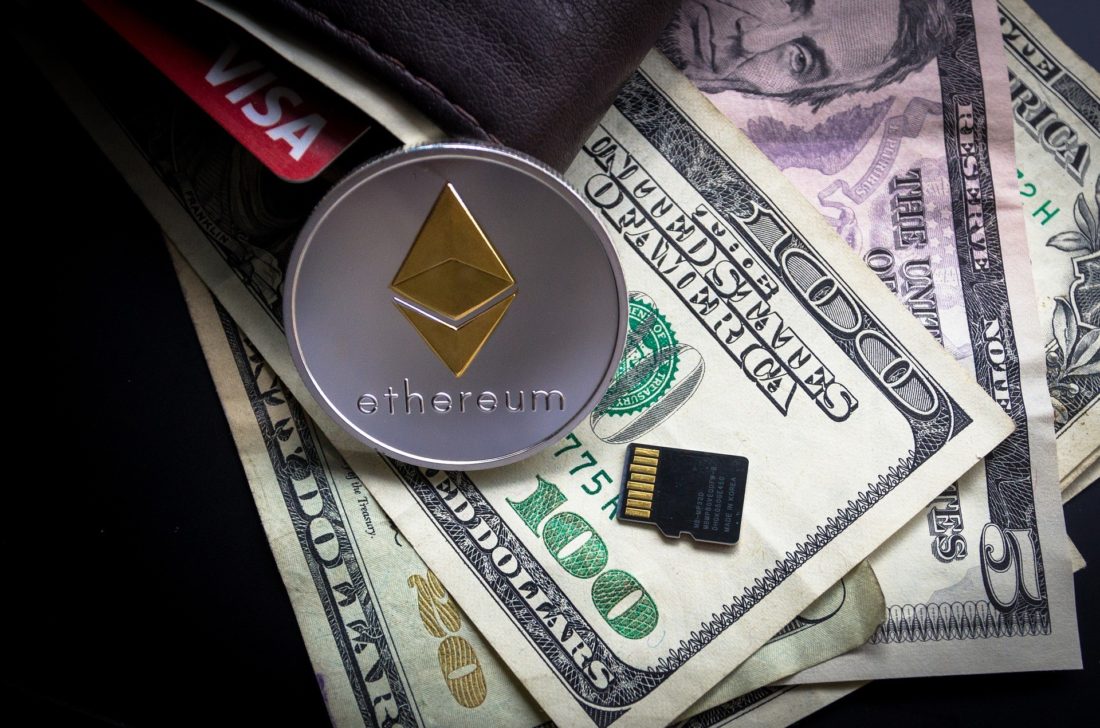 Rehearsal Launch For The Ethereum 2.0 Listed As Successful

Spadina was intended as a short-lived “dress rehearsal” for the mainnet launch process, indicating that Ethereum 2.0 Phase 0 is getting ever closer. The network began on Sept. 29 at 12 P.M. UTC and was designed to last for 72 hours.

Developers stated that this is expected to be the last opportunity for prospective Ether stakers to test the deposit and launch tools before the Phase 0 genesis.

From that point, the test seems to have been most prosperous. No significant issues were found in the deposit process, and the clients handled blocks, fortunately.

Like with the original Medalla testnet launch, nevertheless, participation rates were much below expectations

The first few rounds of validation saw under 34% of the stake in the consensus process, while the target rate was 80%.

Such low participation rates imply that several community members who signed up to be validators disappointed to bring their clients online in time for launch. Developers highlighted through the launch party that this demonstrates the “nothing at stake” problem. Considering testnet Ether has no value, stakers don’t mind if their capital gets cut while offline.

A future mainnet launch with real ETH is expected to include more serious and dedicated members, who would be significantly punished for avoiding their obligations.

Since the testnet was explicitly targeted at the launch process, low participation is not a critical concern. Notwithstanding, some users proclaimed issues with Teku, one of the more recent clients to access the readiness stage. Others highlighted a possible problem with port forwarding, as most clients seem not to be using Universal Plug & Play.

This technology dynamically opens router ports to let incoming connections be received by the local network, crucial for peer-to-peer networking. Its nonexistence could produce problems for some less tech-savvy clients, who may not know how to manually open network ports.