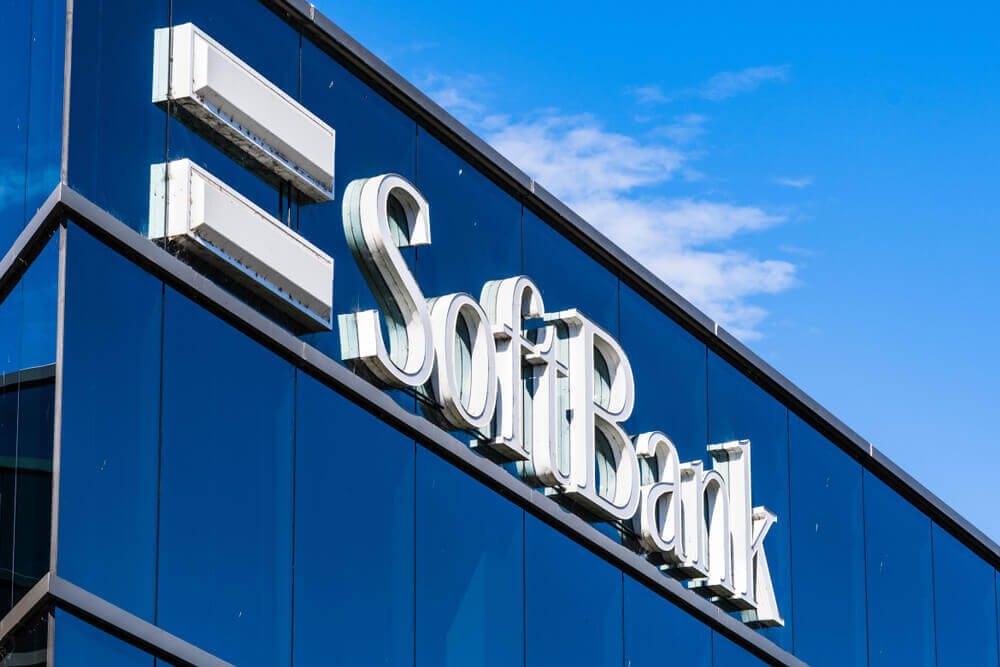 Softbank up After Its Stock Swap Deal with Deutsche Telekom

SoftBank signed a complicated deal that includes its acquisition of 225 million shares of Deutsche Telekom.

Consequently, Deutsche Telekom plans to pick up another 20 million T-Mobile shares by reinvesting the proceeds from its sale of T-Mobile Netherlands.

As a result of this transaction, Softbank ended up with 4.50% of Deutsche Telekom.

In addition, it will retain its 3.30% stakes in T-Mobile, which could reach up to 6.90% as the company continues to hit milestones.

The transaction positively diversified the connections of Softbank.

Moreover, Softbank will access over 300 million customers across Japan, Europe, and the US.

In addition, it will include 95 million users who finance Deutsche Telekom services.

Furthermore, SoftBank said that the Deutsche Telekom and T-Mobile shares could be utilized as collateral for financing and hedging purposes of the company.

The company has a current market capitalization of $10.83 trillion and revenue of $5.83 trillion.

This is to develop startups valued at $1 billion in the country as the facility will be completed in 2024.

Moreover, Deutsche Telekom deepened its bet on wall street after the announcement of its deal with Softbank.

The transaction highlighted that the German-based company now focuses on the US market.

In addition, SoftBank agreed to lock up its shares in the telecommunications company until December 2024.

Remarkably, Deutsche Telekom is the largest telecommunications provider in Europe.

Furthermore, the company has quarterly revenue of $27.30 billion.

It also has a market capitalization of $100.80 billion and shares outstanding of 4.74 billion.

In the Frankfurt Stock Exchange, Deutsche Telekom shares soared 0.80% to $21.43 per share in early trading.