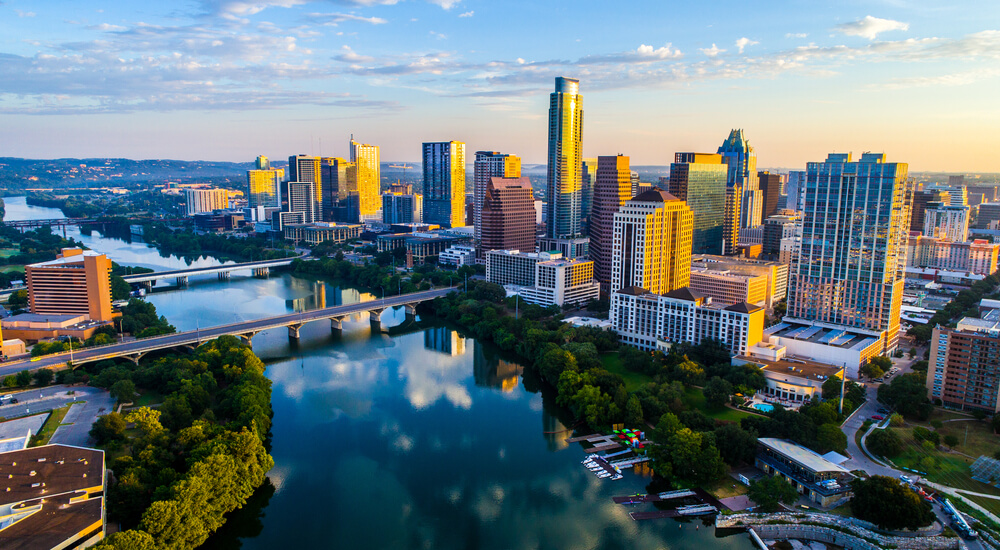 On Wednesday, Texas’ power grid operator named 12 energy companies and two municipal utilities that failed to pay their bills. That was for power and services in February. Last month’s deadly blackout has led to the ouster of the operator’s chief executive.

During the storm, the companies and utilities owe $2.21 billion for power and services. This was according to the Electric Reliability Council of Texas (ERCOT). The Council runs the grid providing electricity to 90% of state residents.

Some of the blackouts were so ERCOT could balance the grid after freezing generators went offline. In response to the blackouts, the operator ousted Chief Executive Bill Magness. However, before that, state lawmakers have called for his resignation.

The winter storm created a surge in electricity demand overwhelming the grid. Simultaneously, the cold temperatures and other faults knocked out almost half of Texas’ power plants.

High prices for emergency fuel and power burdened the companies that sell, transmit and generate electricity. Based on estimation, that is about $47 billion in costs.

As the storm-related charges and unpaid fees are passed along to remaining providers, prices will become higher.

On Thursday, ERCOT officials should go before a Texas Senate committee. They will delve into the grid failure and resulting financial crisis facing the state’s power industry.

ERCOT acts as a clearinghouse. It collects power and pays the companies that provide the electrons. Moreover, defaulting companies can have their customers taken. Their outstanding debts now go to all the grid users.

On Wednesday, Texas’ power grid fired its manager. Calls for his ouster followed after the deadly blackouts last month. Millions of people were left without electricity and heat for days in subfreezing temperatures.

Bill Magness, ERCOT’s CEO and the state’s top utility regulator is the second senior official to depart after these blackouts. Magness resigned on Monday.

He was given a two-month termination notice by ERCOT’s board in a meeting Wednesday night.

During this transition period, he will continue to serve as President and CEO. He will still work with state leaders and regulators on potential reforms to ERCOT. This was a statement from the organization.

In Magness’s testimony, he defended actions that he said kept the grid that serves most of Texas’ 30 million residents intact.

He said it worked to keep them from going into a blackout that they’d still be in today. That’s why they did it. Now it didn’t work for people’s lives, but it worked to preserve the system’s integrity, Magness added.