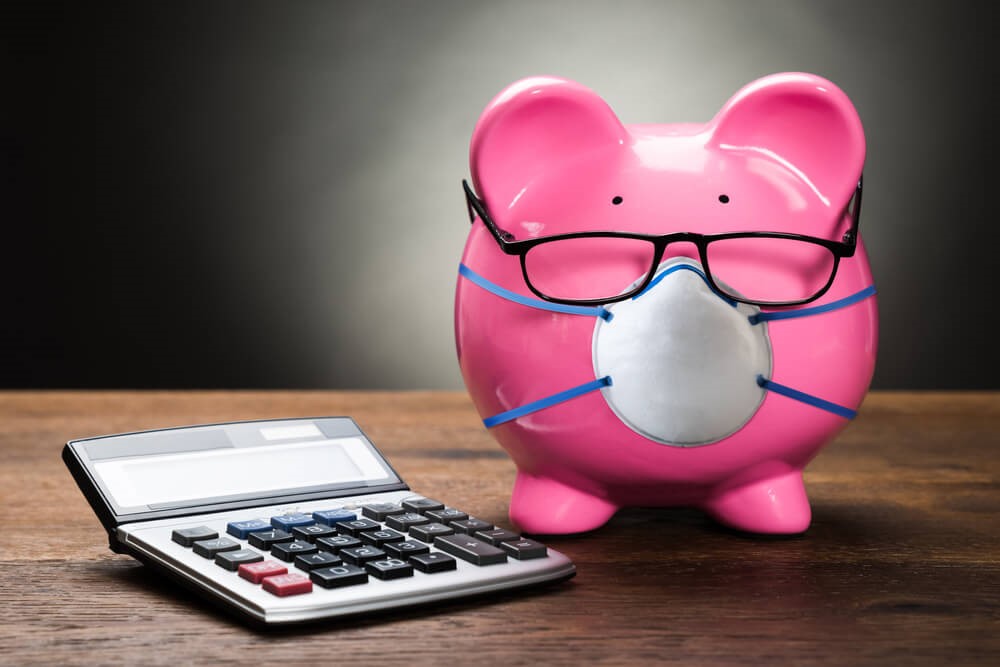 A man in Houston was taken into custody after allegedly using about $1.1 million in government loans to buy cryptocurrency. He had taken money from the Paycheck Protection Program, possibly using the loan for paying personal expenses.

He first made his appearance before US Magistrate Judge Peter Bray.

PPP loans were implemented to help businesses pay their employees during the coronavirus pandemic. These are guaranteed through the Small Businesses Administration under the Federal Reserve’s Coronavirus Aid, Relief, and Economic Security Act.

According to the allegations, Argires made false statements to financial institutions by telling them he was seeking COVID-19 relief. Officials also claimed that he resorted to wire fraud by establishing a scheme to file SBA application.

In the file accusing him of the act, he was “representing” two companies named Texas Barbecue and Houston Landscaping. He claimed that both businesses had hundreds of dollars in payroll expenses.

Law enforcement found that the money he got for Texas Barbecue went straight into a cryptocurrency account. He had transferred $956,250 into the Coinbase crypto exchange through five wire transfers.

The money invested remains in Argires’ account, which he solely owns. Officials didn’t find any indication that other people were managing the account with him.

Investigators also found that his Coinbase account transactions were held in a physical location. It’s that, or he was “very near” to a residence that is associated with the perpetrator.

Neither Texas Barbecue nor Houston Landscaping have the number of employees he stated in his application. None of the money he received went to expenses authorized under the PPP.

Charges claimed that he had already accumulated profit by the time he was caught. 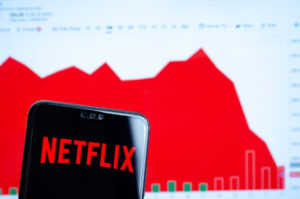