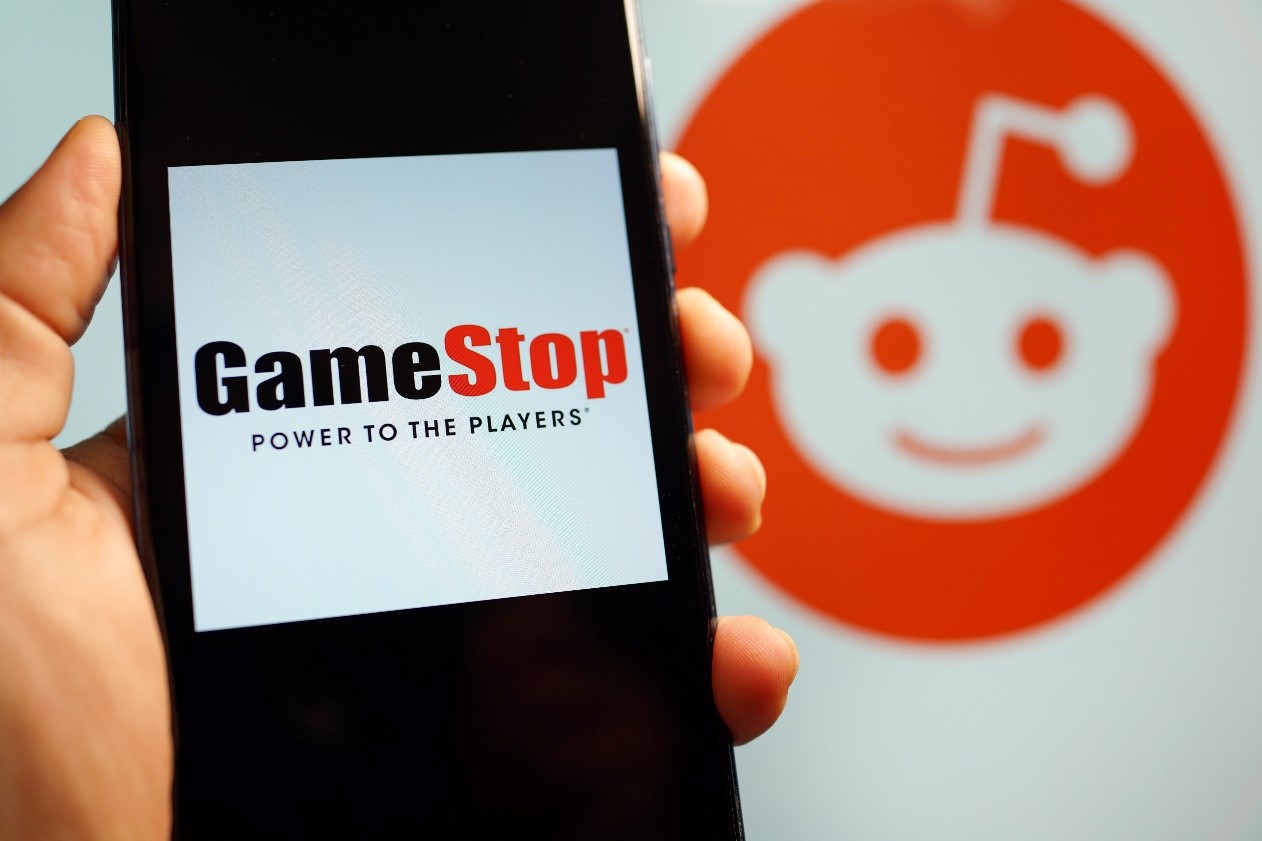 According to the latest news, the video game retailer GameStop is starting to sell PC hardware, including GPUs and laptops.

Furthermore, the different RTX 3000 card product listings are already available on GameStop’s website. Still, every listing currently says the cards are not available. Furthermore, a few other listings say the products won’t be available until April 16.

GameStop plans on featuring the PC hardware on a dedicated page at GameStop.com/PCGaming, which will also sell desktop PCs. However, for now, most of the inventory is unavailable.

The question is if the sales of the RTX 3000 graphics will occur online or via physical GameStop stores. Many PC gamers believe it’ll be the latter, which will make it harder for bots and online scalpers to buy up the inventory.

Another essential thing to mention is that Sherman announced his company is trying to invest more in e-commerce to reach consumers during Tuesday’s earnings call.

The focus on expanding into PC hardware sales also appears as GameStop published unexpected fourth-quarter results. The firm’s net sales declined by 2.19 billion in a year. It stood at $2.12 billion, despite the recent launch of the PlayStation 5 and Xbox Series X.