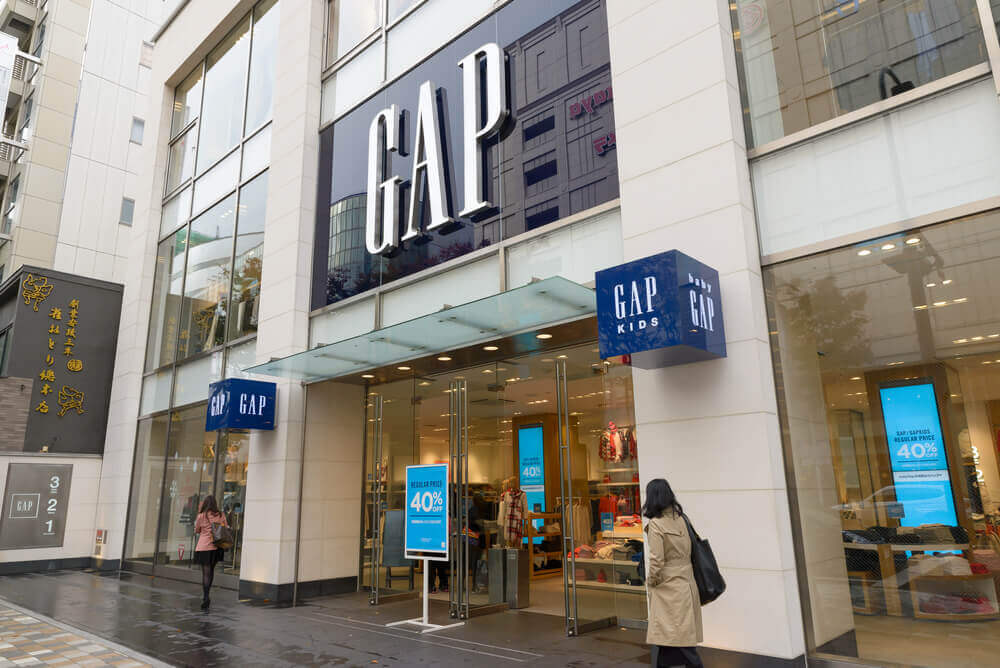 Gap explained that Syngal would stay at the company during a brief transition period. Then, Bob Martin, the firm’s current executive chairman of the board, will serve as interim president and CEO.

Accordingly, the resignation came as the California-based company wrestled with weak demand for its casual attire and a slump in its stock price.

Sonia Syngal was previously the leader of the Old Navy business before she took over as CEO in March 2020. She has been with the company since 2004.

Moreover, Gap also named a new chief for the firm’s biggest brand to succeed Nancy Green, who departed in April. Horacio “Haio” Barbeito, most recently president and CEO of Walmart Canada, will take over the Old Navy business in August.

Earlier this year, the company flagged execution issues at Old Navy and said a shift to formals and partywear. This plan came from casual attire that had left the brand’s selection “out of sync” with the change in tastes.

The retailer also added that higher promotional activity had a negative impact on its gross margin. Thus, it forecasted the adjusted operating margin percentage to be zero to slightly negative. This figure came in significantly lower with a 10.20% upturn last year.

Additionally, the company still expects to incur about $50.00 million of costs during the quarter. This estimate is amid the higher air freight expense and inflation. Eventually, Gap will report its results for that period on August 25.

Before the pre-market trading, shares of the firm have slashed 52.39% since the start of the year.