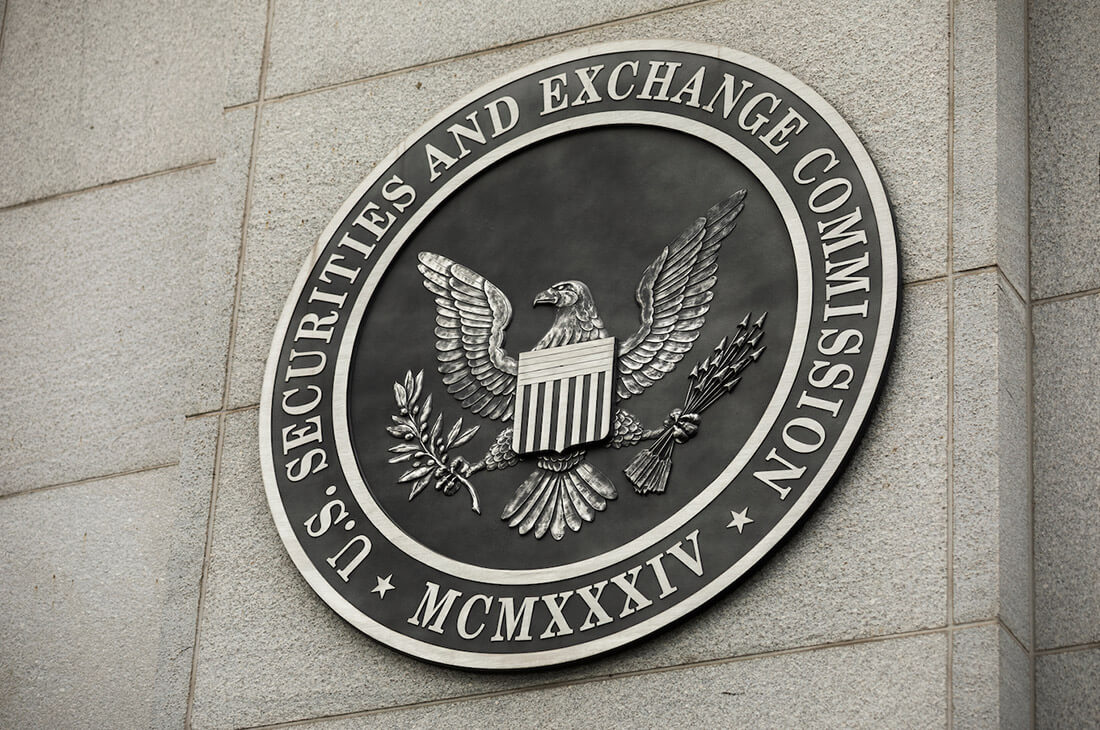 Gary Gensler at The SEC Is Beneficial for The Crypto Market

On Thursday, the Senate Banking Committee voted in favor of Gary Gensler to take charge of SEC, the US Securities and Exchange Commission. Soon after, the cryptocurrency market cap reached $1.7 trillion.

Gensler, the former Chief of the CFTC, is known for his soft position on cryptocurrency assets. Earlier in March, he stated that he would work to promote innovation.

Gensler has broad experience in Financial markets. He worked for Goldman Sachs. Between 1997 and 1999, he served as the Treasury Assistant Secretary at the Financial Markets. Besides, he was a CFO for Hillary Clinton during her presidential campaign in 2016.

During the last few years, the SEC played a significant role in the crypto ecosystem. The financial law enforcement agency filed a lawsuit against Ripple for selling unlicensed securities. Jay Clayton, the SEC’s former Chairman, was known for his tough stance on crypto assets. His last day at office resulted in a $50 billion sell-off in the crypto market. The crypto community hopes that the new Chairman will benefit the US’s crypto ecosystem considering his innovative way of thinking.

Two important people to the crypto community expressed what Gary Gensler could mean for the crypto market.

Regulators in the United States are probably among the most skeptical in the world, but things could be about to change.

Hester Peirce, an American lawyer, specializing in financial market regulation, ​​reflected on the United States’ approach towards the crypto market. She believes the country has lost management, and a large part of that comes from the lack of clarity in rules.

On several occasions, Peirce has promoted a crypto regulation that aims to boost the market instead of suffocating it. However, the SEC has been practically indifferent about it. Pierce stated she is optimistic that the country will finally get to the point where it will provide more clarity. As a new president, Gary Gansler will bring a profound understanding of this asset class, she asserted. He knows the crypto market; he has offered courses on Blockchain and understands its potential.

In addition to Peirce, Anthony Scaramucci, co-founder of Skybridge Capital, hopes that with Gary Gensler’s introduction in the SEC, ETF can get to the end of the year.

It is worth remembering that the skepticism that governed the SEC regarding the crypto market prevented a Bitcoin ETF’s approval on multiple occasions. Could things in the crypto market be about to change for the better, thanks to Gary Gensler?