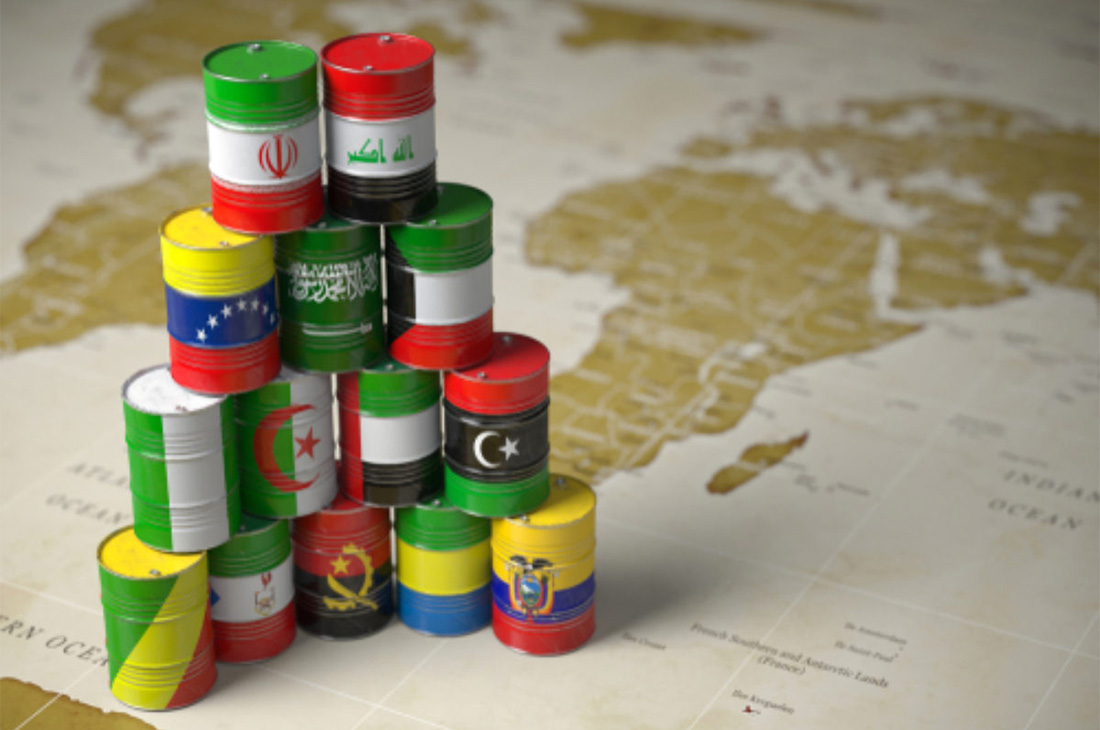 Mohammad Sanusi Barkindo, Secretary-General of the Organization of Petroleum Exporting Countries, cautioned Tuesday that a lack of gas supply could deteriorate due to a lack of investment in the industry.

He emphasized that the tightness we see in the gas market may grow more pronounced in the future. Especially because of given current efforts to crowd out investment.

“There is no shortcut to a lower-carbon future,” he says. He added that “you cannot short-sell important energy assets if you want to ensure a peaceful transition. Today, it is critical that organizations such as OPEC and the Gas Exporting Countries Forum (GECF) continue to collaborate to ensure that we stay in a solid position to deliver secure, stable, and sustainable energy supplies.”

Barkindo believed that the Glasgow summit would result in a comprehensive, all-inclusive agreement to accomplish the Paris Agreement’s aims. He stated that the interests of the 759 million people who do not have dependable access to electricity and the 2.6 billion people who must rely on dangerous and unhealthy fuels to cook their meals and heat their homes must ignore in Glasgow.

By 2045, oil and gas will still provide more than half of the world’s energy needs, with oil accounting for 28% and gas accounting for roughly 24%. For the foreseeable future, these two fuels will be the heavy-lifters of our world’s economy and energy system. They will supply power and heat to households, running industrial machines on land and at sea. Moreover, they will provide feedstock to satisfy expanding petrochemical demand.

In light of these expectations, the industry will require reliable capital. It will need to balance the demands for more energy while making progress toward global climate targets. Approximately 80% of this, or $9.2 trillion, will be required in the upstream alone.

These large requirements demonstrate that any discussion of shifting investment away from oil and gas is both disruptive and futile. According to many, scrapping the fuel excise tax may be a game-changer in controlling inflation and assisting the poor. It is the proposal’s most noticeable feature. Still, it may also skew our perception of this regressive idea’s more severe. However, it has less evident negative repercussions on the desire to recover from the pandemic and economic downturn.