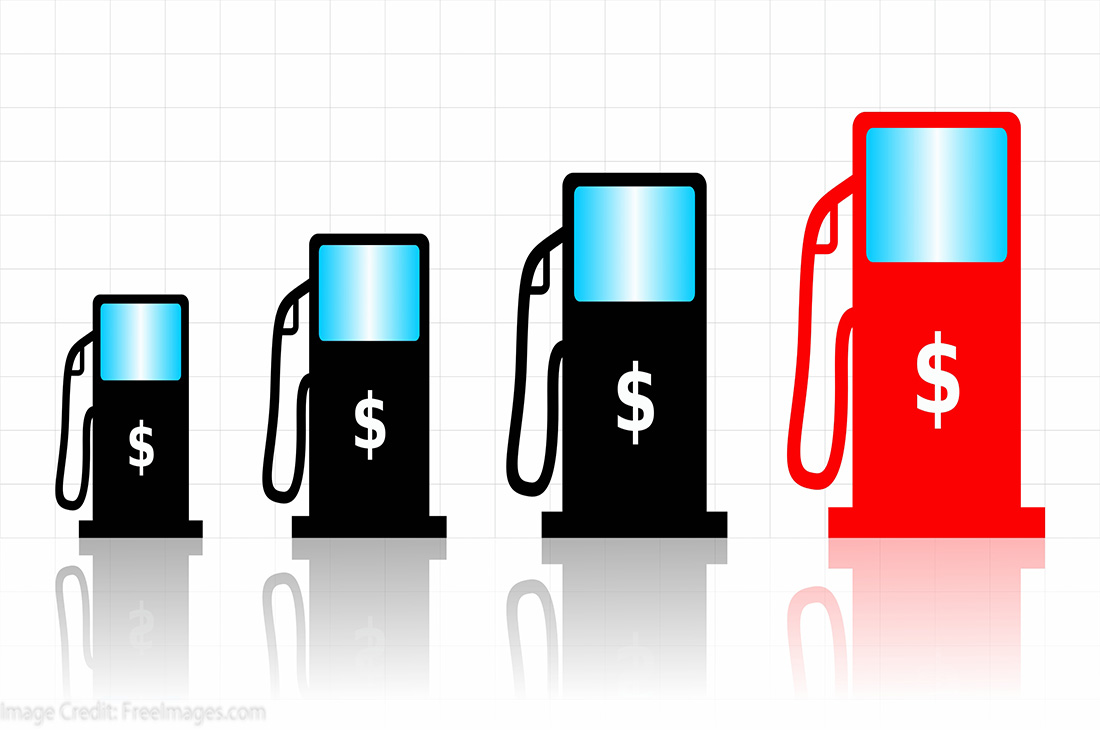 Gas Prices Could Result in A 2 Million BPD Increase

Oil prices have risen to multi-year highs after OPEC and other significant producers decided not to increase output further than initially agreed. On the other hand, the natural gas trajectory has been hogging the spotlight. Gas prices soared more than 300 percent to trade at their highest levels since 2014. Gas prices outpaced oil and many other commodities.

The global energy market is still on fire. Hence natural gas prices increasingly impact crude oil prices as customers hunt for cheaper fuels to substitute. Indeed, a big oddity has emerged. Power companies are switching from expensive natural gas to oil. They’re reversing a decade-long shift from expensive oil to cheaper and cleaner natural gas. It’s a new but quickly developing practice that might increase world oil demand by 2 million b/d in only a few years.

Gas consumption in Europe and Asia, notably China, has been high this year. The main reasons were bad weather and economies emerging from lockdowns. Natural gas markets have recently been electrified by predictions of recovering demand in the looming northern hemisphere winter, as insufficient inventory levels ahead of the winter season have driven a jump in natural gas prices.

The natural gas rally began in Europe several months ago. It has since spread to the rest of the world like wildfire. Experts believe that gas prices are currently trading at more than $200 per barrel of oil to put current pricing into perspective. Europe and Asia are bearing the brunt of the damage, making oil look dirt-cheap in comparison, despite its remarkable gain.

No Longer Business as Usual

It’s no longer business as usual in the oil markets, and the adage that the most excellent medicine for high prices is even higher prices is unlikely to hold.

This time, the main difference is that the emphasis on ESG and green transformation has reached a fever pitch. This curtailed producers’ normal long-cycle Capex response to surging prices and rising demand, i.e., increasing output. Without such a swift response from producers, it appears that the only option is to let the markets to their own devices until prices reach a point where demand destruction occurs. But, with JP Morgan just stating that the economy can withstand $150 oil, some analysts predict hyperinflation and oil prices reaching $180/barrel by the end of 2022.