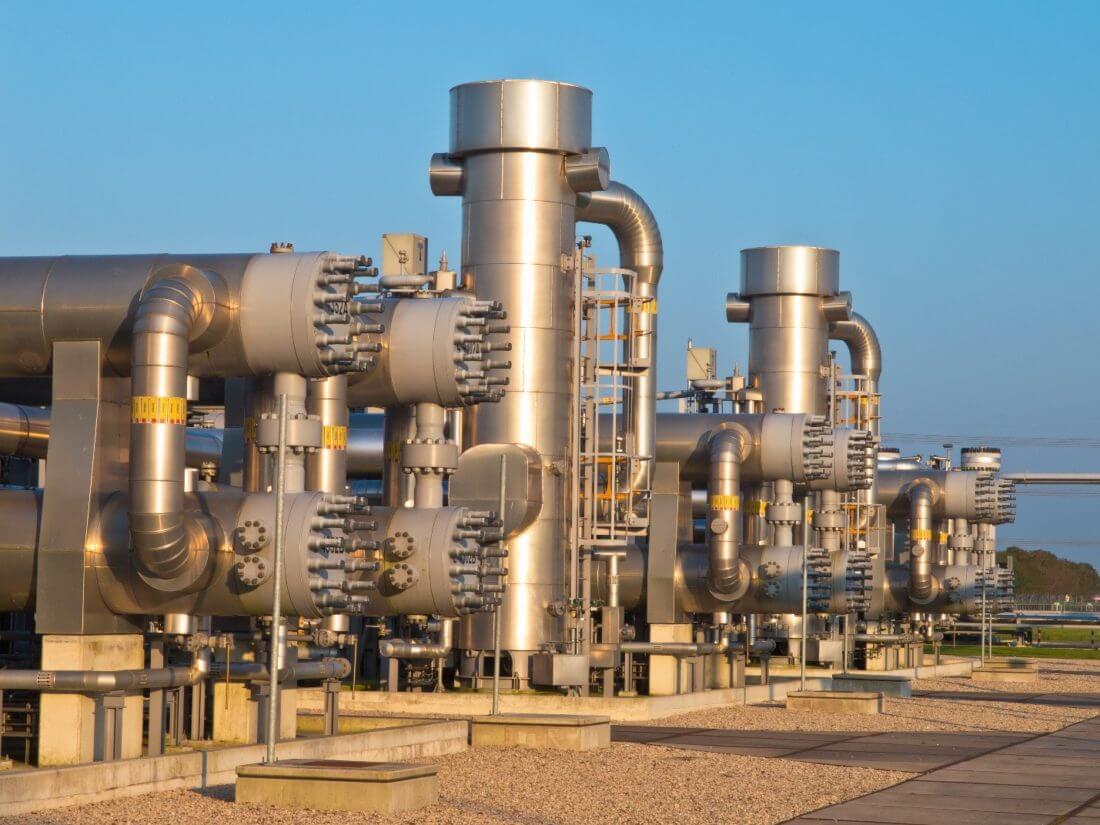 Gasoline prices might become a massive challenge for future

The surge in fuel demand and the threat of potential pipeline closures might bring a painful summer for gas stations in the country.

According to new data from GasBuddy, natural gas prices still climbed to a ten-year high on Monday. It is an increase of nearly 20% and reached a pandemic high.

The ransomware attack paralyzed the most significant oil pipeline in the United States at the beginning of this month. The state still had more than 10,000 gas stations on Tuesday without refueling.

On Monday, the national average gasoline price was $3.04, an increase of 8 cents from a week ago and the highest in six years. Prices in Georgia, North Carolina, and South Carolina rose by 21 cents within a few days.

Though, the situation is improving. The number of dry gas stations has decreased from the peak of more than 16,000 five days ago.

Gasoline shortage risks: the US might shut down more pipelines on purpose

However, more pipes may be closed. It is not because of a terrorist attack but because the governor of Michigan wanted to close another pipeline.

Governor Gretchen Whitmer called for the closure of the Line 5 pipeline, which is owned and operated by Enbridge Inc. It passes through a cross-section of Lake Michigan, Lake Huron, and Mackinaw strait Crude oil, transported for 70 years. The state’s Democratic governor said that she would take all possible actions to close them. Her goal is to protect the two great lakes and the jobs that depend on them.

Line 5 is part of the network. It transports up to 23 million gallons of crude oil and other petroleum products daily. These transportations occur from Superior, Wisconsin to Sarnia, Ontario, and through Michigan.

Closing the Enbridge pipeline would be a disaster for gasoline prices. Gasoline prices began to stabilize after the colonial pipeline started reoperating. However, the situation might worsen later.

Similarly, the Biden government’s goal is to close more pipelines, including Dakota Access pipelines. It is after he revoked the Keystone XL pipeline at the beginning of his administration. Despite Biden’s executive order, 19 states urged Biden to restore the pipeline due to gas shortages caused by colonial attacks. Energy Secretary Jennifer Granholm also recently admitted that using pipelines is the “best way” to transport fuel.