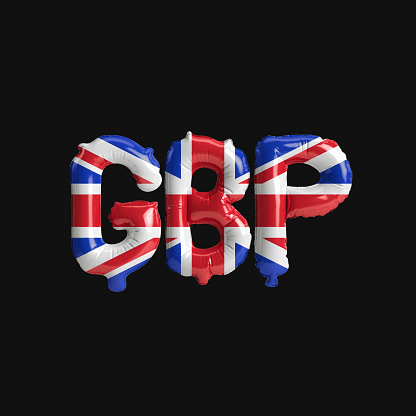 U.K. unemployment fell to 3.7% in the three months through March, the lowest level since 1974, as the number of job openings rose to a new high of 1.3 million.

The Bank of England should hike 2% by year-end. Since starting its tightening cycle last year, the central bank hiked rates three times to 1%.

Some, however, see sterling resuming its downtrend as the threat of the recession and a Brexit-driven trade war loom.

Others, however, downplay the imminent threat of the U.K. and E.U. trade war amid pressure from the U.S. and a lack of appetite among Boris Johnson’s Conservative members.

Bets on another BoE rate hike will continue to garner attention on Wednesday as the U.K. should report its highest pace of inflation since records began in 1988, following a surge in energy prices.

All eyes in the U.K. tomorrow will be on April’s inflation report. Given the 54% hike in household energy bills last month, the headline CPI rate should jump more than 2ppts to above 9%Y/Y for the first time since the series began in 1988, Daiwa Capital Markets said.