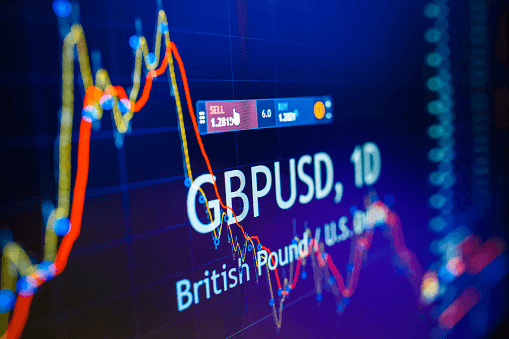 That swing area arrives ahead of the extreme on December’s last trading day at 1.35496. At a high price from Friday, the pair reached the falling 100 days moving average.

The subsequent move back to the downside retested the swing’s low mentioned above in the space at 1.35213, which has also held.

The sellers have so far been capable of holding against the swing area. Usually, a level is broken, and a new high is made. However, it fails against resistance (100 day MA) and turns lower, reestablishing the lower swing area.

It will take a move beyond that swing area to raise the bullish bias with the 100 days moving average as a critical target.