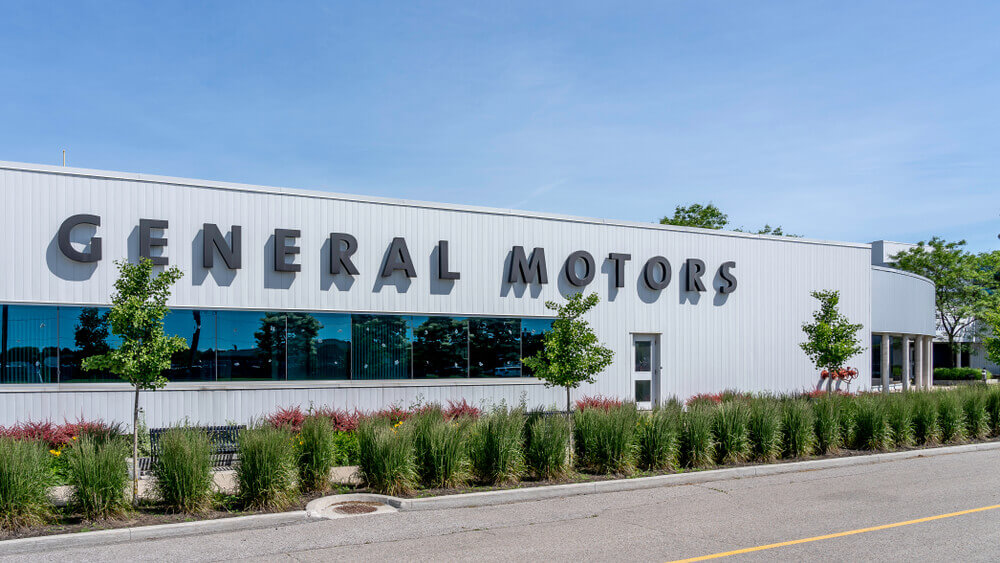 The automaker plans to have a work version of the battery-powered Silverado priced at $39,900 for fleet buyers in spring 2023.

At the same time, it aims to build a fully loaded RST limited first edition model worth $105,000 in the following fall.

The trucks are said to be crucial for GM’s plans to ramp up sales and stay profitable as it completely transitions to EVs by 2035.

Accordingly, the Silverado EV RST model incorporated up to 664 horsepower.

In addition, it holds more than 780-pound feet of torque with an estimated 0-60 mph time of less than 4.50 seconds.

Moreover, both versions have a full range of more than 400 miles. It could also run 100 miles in roughly 10 minutes charging time with a DC fast charger.

General Motors said it will offer other versions of the Silverado EV after the initial launch in 2023.

Consequently, the automotive company also confirmed EV models of the Chevrolet Equinox and Chevrolet Blazer next year. It further noted that the electric Equinox would cost around $30,000.

Despite the announcement, General Motors stock plummeted 4.56% or 3.00 points to $62.74 per share in the post-trading.

In terms of their pricing, the top-end cost of Chevrolet’s model is $14,000 higher than the F-150 Lightning.

The price difference is due to the additional and advanced features offered by General Motors’ latest vehicle.

However, Ford’s F-150 Lightning will start its production this year, marking it the first Michigan-made electric truck in the market.

Remarkably, it also announced earlier this week that it targets to double its production goals for the said EV.

The smaller electric pickup went on sale late last year with an initial tag of $67,500.