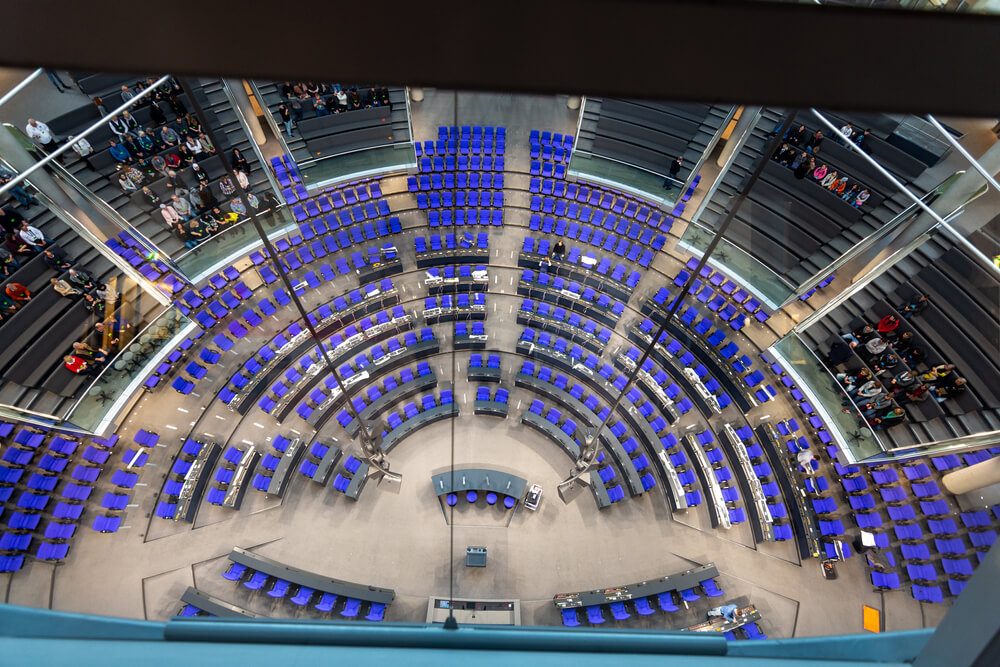 German lawmakers will quiz the former boss of collapsed payments firm Wirecard. The line of questioning will be about its contacts with the government. They will be investigating Berlin’s role in the biggest corporate fraud in post-war Germany.

Their inquiry into the implosion of a tech star in Germany once worth $28 billion increases pressure. Pressure will be on German chancellor Angela Merkel and Finance Minister Olaf Scholz ahead of national elections next year.  The German tech star folded owing billions.

Wirecard’s demise has embarrassed the German government. It prides itself on a reputation for rectitude and reliability. This was amid criticism that authorities ignored red flags.

State prosecutors in Munich have charged Wirecard’s former chief executive Markus Braun with fraud and embezzlement. They were alleging that he covered up the true state of its finances to hoodwink investors.

Braun denies any wrongdoing and has said Wirecard was the victim of a wider fraud. He is in jail awaiting trial.

Lawmakers said they will ask Braun about his contact with German officials. Particularly, about a meeting he had in November 2019 with deputy finance minister Joerg Kukies.

The Finance Ministry referred to an earlier statement in regards to Braun’s meeting with Kukies in late 2019. The statement said that the talks touched on topics including allegations of market manipulation, and more generally, cryptocurrencies. It also said that the talks included the business model of payment firms.

A liberal party lawmaker, Florian Toncar, said he wanted to know more about Wirecard’s lobbying of government and regulators. Toncar will be questioning Braun.

Scholz has also been criticised for the authorities’ failure to take Wirecard to task. They spent years probing the company’s critics instead. Scholz heads Germany’s finance ministry and is responsible for regulator BaFin.

Scholz has since pledged to tighten financial controls. This is in order to prevent a repeat fraud.

According to the government,  Merkel brought up Wirecard’s planned takeover of a Chinese company in September 2019 during a visit there. Also, that a senior official in her office subsequently pledged further support to Wirecard.

It said that Merkel did not know at the time of the irregularities at Wirecard. It was dismantled after its disclosure of a 1.9 billion euro hole in its accounts in June triggered its insolvency.

Prosecutors are also facing criticism for failing to spot problems at Wirecard. Instead, probing journalists which first published allegations relating to its accounting.