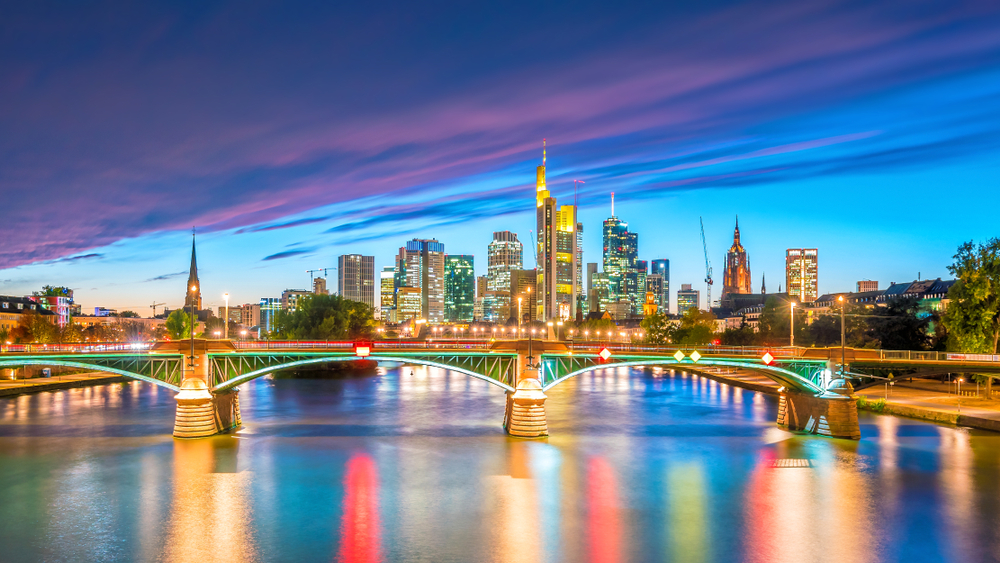 Germany has raised its growth forecast for 2021 to 3.5%. A source said this in comparison with the 3% growth it was expecting back in January. A stronger-than-expected Q4 justified the upward revision.

The government expected the country to expand by 3.6% in 2022, the source added.

On Tuesday, the government is due to present its 2021 economic growth forecast.

Earlier this month, Germany’s leading economic institutes said they expected the gross domestic product (GDP) to grow by 3.7% this year. GDP is likely to grow 3.9% in 2022.

The third wave of COVID-19 infections and a semiconductor shortage in the country’s motor vehicle sector slowed recovery. Due to this report, German business morale improved only slightly in April.

Currently, export-oriented manufacturers are benefiting from higher demand from China and the United States. Meanwhile, domestically focused services are suffering under extended restrictions to contain a third wave of the pandemic.

Though Copper has been rallying all year, buying has strengthened in recent weeks. This was in anticipation of demand from the automotive industry as the transition to electric vehicles has accelerated this year.

Moreover, grain futures are at their highest in eight years. This was due more to short-term supply concerns.

In various regions, another cold snap across much of the U.S. has delayed crop planting. These weather issues will likely reduce harvests.

Concerns that the spiraling problems in India will stop the drawdown of global inventories, delaying the market’s return to balance, have caused crude oil prices to weaken.

The lockdowns in India could depress demand there by 300,000 barrels a day, according to analyst estimates. The question is whether the world’s major exporters will delay or slow their projected increase in output to take account of this.

OPEC’s Joint Technical Committee of experts should end with a formal recommendation to ministers on output policy. They have just started their meeting.

Over 2Q, the so-called ‘OPEC+’ bloc currently intends to raise output by some 2 million barrels a day.