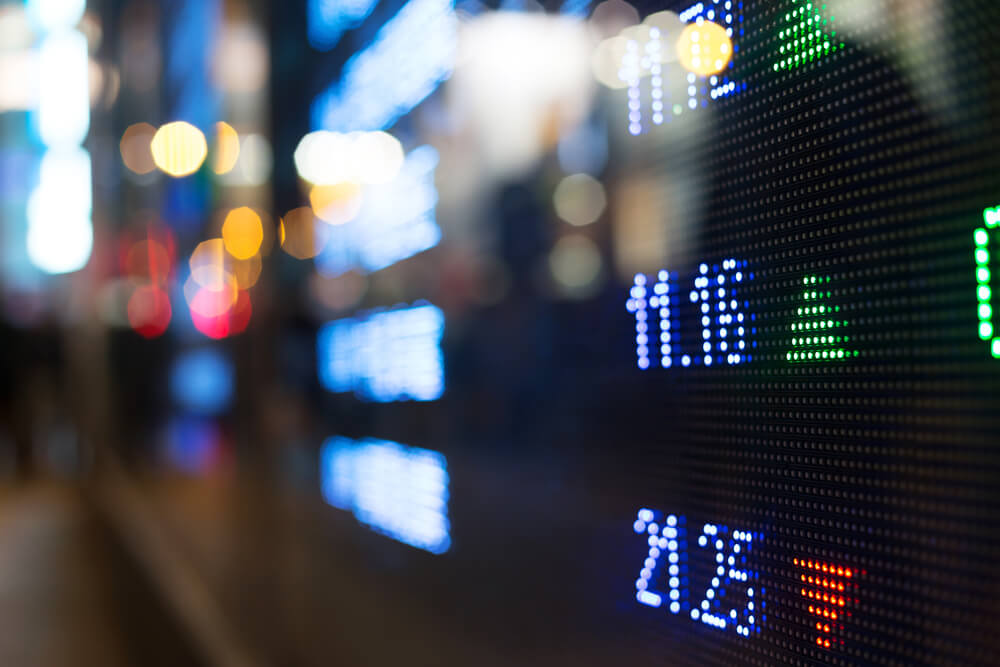 The Glazer Family, Manchester United’s owner, has confirmed that they are considering selling the football club, stating that they are evaluating every strategic alternative, including a sale, club investment, and other transactions.

A post on the club’s official website mentioned that they were reviewing such possibilities for the sake of the club’s growth and to capitalize on opportunities commercially and on the pitch.

The post also mentioned the appointment of Raine Group as the club’s private financial advisor. Raine Group facilitated the sale of the football club Chelsea on behalf of its former owner Roman Abramovich.

United co-chairmen Avram and Joel Glazer assured Manchester United’s fans, shareholders, and stakeholders that they are evaluating every option to ensure the best results and serve the interest of everyone.

However, Man United did not guarantee that the strategic review would result in any transaction for the company. Furthermore, the football club won’t give further details until the board decides its final course of action.

Meanwhile, the possibility of a sale will provide enthusiasm for the United fans disillusioned by the Glazers’ management since the £792 million leveraged buyout in 2005.

In a two-part TV interview last week, Ronaldo criticized the owners and new manager of Man United, saying that they showed no care for the club and it would have a difficult time if it continued in its path.

Ronaldo also claimed that the club’s hierarchy was trying to force him out and that the Glazer family had made no effort to improve the facilities in the Man United’s training ground ever since the retirement of former manager Sir Alex Ferguson in 2013.

Following the interview, Ronaldo and Manchester United released a statement of mutual agreement regarding the termination of the football star’s contract on Tuesday.

In this termination, Man United had saved around £16 million due to Ronaldo’s breach of contract.